Home People Sports What happened between Urcera, Conta and Keys at the start of the end?

What happened between Urcera, Conta and Keys at the start of the end?

José Manuel Urcera, Bernardo Llaver and Facundo Conta had a match at the start of the Super TC2000 final in General Roca. 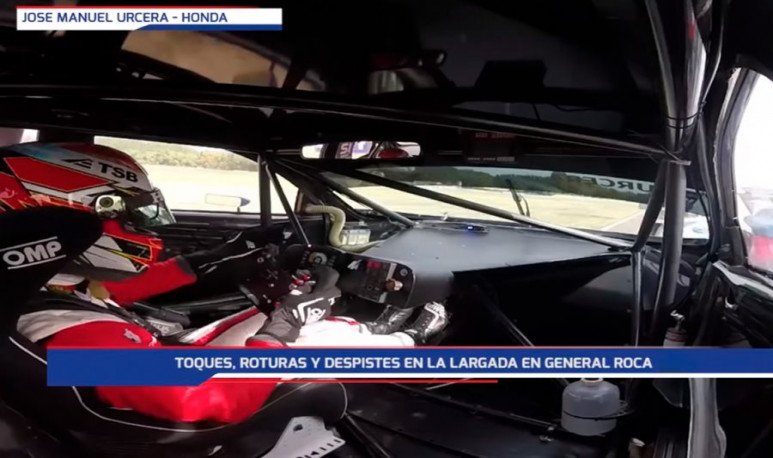 Super TC2000 held its second date of the 2019 season at the General Roca race track and at the start of the final, José Manuel Urcera's Honda, Bernardo Key's Chevrolet and Renault from Facundo Conta starred in an incident when they reached the first corner.

In the camera from the Honda de Urcera you can see how after the start you rub with the rear of the Chevrolet de Llaver and when you reach the first corner you can get it on the inside.

Meanwhile, from the mendocino car you can see how there is a rubbing with the Renault de Conta and then Chevrolet loses positions due to the rim break of the right front tyre.

Finally, from the camera on board Renault from Conta you can see the blow at par he had with Llaver and how later he skip and goes to earth losing many positions in the classifier.

Who was to blame for the maneuvers, if there is one? It'll be a topic to discuss.

Delfina Pignatiello achieved the mark in 200 butterfly for Lima 2019

Fantastic day for Argentines in the Spanish ACB League

Argentine Championship of national teams under 21 ladies: Buenos Aires, again at the top!