Home People Sports What examples are we giving?

Parents, please: don't distillate hatred and frustration of your children. 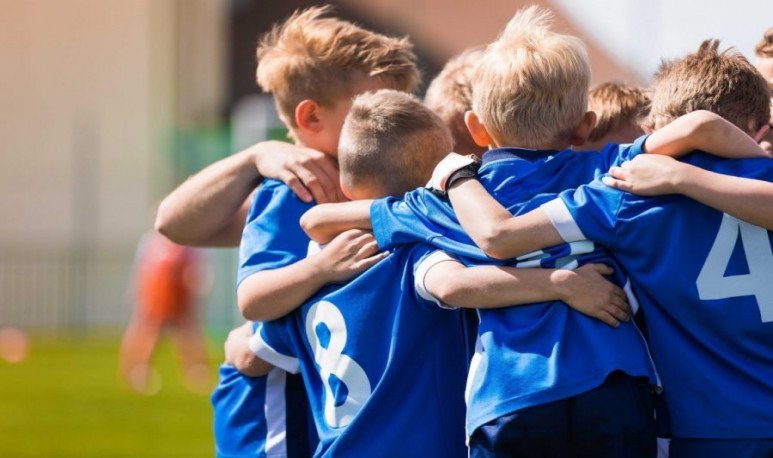 By: Hipolito Azema
I didn't really like playing football as a kid. I remember that in primary school the school organized tournaments on Saturday mornings, in which they were competing, in principle, by degrees, but the very good teams had the enormous pride of playing against higher grades. My teammates spent the whole week discussing details of the match last Saturday and planning the next Saturday, with analysis of the rival and executioner included. I was staying outside. I was not interested in adolescence and I started to like it a little more, but I think because it was a great way to share time with my friends. I enjoyed it, it's true, but what I really expected was for the game to end and the jokes and the sandwiches and soda started. One day, talking to another friend who also didn't like to play (he was more fundamentalist, he was directly falling for the sánches) I realized the possible origin of my disinterest.Very very small, I'm talking about the 5 or 6 years old, my parents took me to the football school of the neighborhood club. Actually, I don't know if I asked for it, but I remember that although at first I liked it, little by little I was getting selfless. That day, in the talk with my friend, when I told him this story, I had an epiphany and a memory appeared covered by geological layers of life: a companion of my age, in the school, cried disconsolately. I dived a little into the memory and the mist began to blur: the father's energy insulted the teacher, rivals, companions and his own son, in that order. Let's remember he was 5 years old. Like a terrible irony of fate, he was the best player. Maybe it was just because of the pressure of the madman of the father: he missed a pass, insult. I lost the ball, insult. I missed a goal, insult cataract. A partner missed a pass, insult. A rival stole the ball from him, insult. I can't even imagine that baby's pressure. How can it be that something a priori fun, an activity that helps generate our concept of team, sports competition, effort and, above all, the existence of the possibility of victory and defeat is destroyed in that way?The Argentine Ceramics club Chivilcoy launched a campaign this week so that parents do not behave like orangutans in heat on the other side of the wire. Can you imagine what has to have happened to be an issue at the committee of directors meetings and for them to have come to the conclusion of investing silver in flags?Parents, please: don't distillate hatred and frustration of your children. If your lives are a disaster, take advantage of and try to make your children's lives different. Please. Thank you very much.

“After 5 years, it may be that in a fateful match we lose everything”

6 things we hate about the argentina coast

What if we put on a grill?

Let it not remain just a slogan

I wish it's a party