Home People Sports We ran out of a salad bowl

We ran out of a salad bowl

We'll have to wait a year to dream again about the Davis Cup salad bowl. Colombia won us and relegated us to play for permanence. 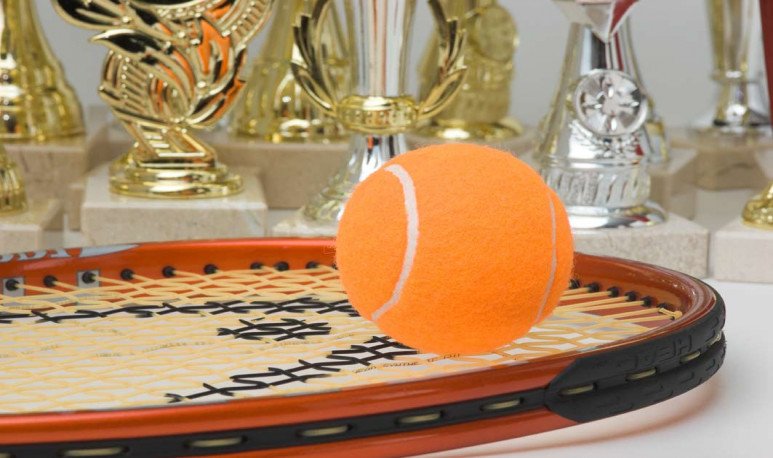 We're out of the  Davis Cup finals. The  Argentine team  will not compete for the famous salad bowl. But for not descending.

We went to Colombia and went 3-1 down in the standings for the finals. They're going to be played in Madrid. Argentine chances will also be played in September to return to Group I. What would be in March 2021.

You can't reproach much to the team of “El gato” Gaudio

While the doubles composed by  Horacio “Cebolla” Zeballos  and  “Machi” González   is one of the best in the world  at this time, the defeat against number one was possible. They gave everything. They had it to win. He escaped them at some points. Anyway, it's a duo that brought us and  will continue to bring great satisfactions .

I think the topic was on day one. In the  unexpected defeat  of “El yacaré” Mayer. Leo wasn't on a good day and he left the single. Before Daniel Galán who played the series as a top ten and not as a 148 ranking. And that in the cuerto point, which turned out to be the one he defined, beat Juan Ignacio Lóndero in two sets.

The Argentine captain recognized the superiority of the premises. Recognizing also  the influence of the height  of the stadium location  and the depressurization of balls  .

We'll have to wait until September  to dream again  about the salad bowl donated by Mr. Davis.

The Cabal of the Last Champion

A ritual that reflections our society