Home People Sports Welcome to the history of River Plate

This is the first installment of a series aimed at the history of one of the most important teams in the world: River Plate. 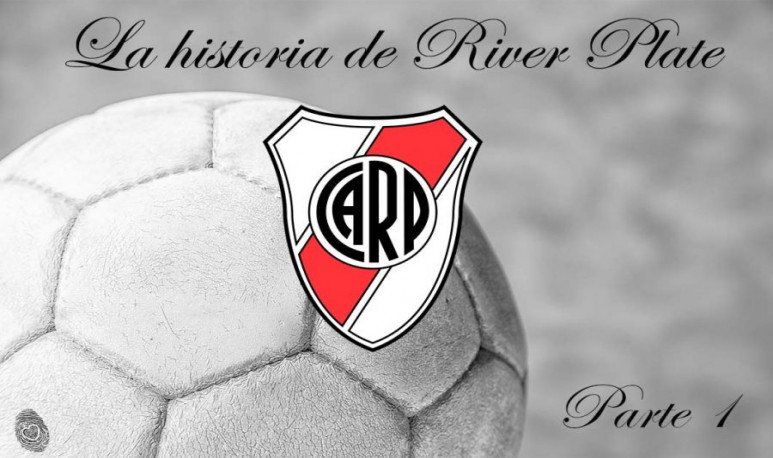 We are facing the first installment of a special series that will review  the history of the biggest football clubs in our country . In this case, we will talk about  River Plate , but atenti dear reader: if you are not fana del millo, I kept stepping Ser Argentino that you will certainly find  a special dedicated to your team.

Now yes, we're going to head into the story of one of the two biggest teams in our country.

Club Atlético River Plate   was born on  25 May  1901  as the result of the merger of two other clubs:  Santa Rosa and La Rosales . The first president was Leopoldo Bard, who also became the first captain of the team (a fact of color: he was Austrian). In fact, the entire board of directors was made up of players (how good it would be if this system was still in effect, don't you think?): In addition to the above-mentioned president and captain, Alberto Flores was part of the vice-presidency, Bernardo Messina as secretary, Enrique Balza as pro-secretary and Enrique Salvarezza as treasurer.

As every football player knows, the first court was located in what was known as  Dársena Sud  (today Barracas/La Boca). Then, and this fact is no longer so known,  he had a brief step through Sarandí , where he moved the court and the headquarters, and then returned to La Boca. The first “official” match (the quotes are because, as we already clarified, it was still an amateur team) was part of the Third Division of the National Tournament, and was against  General Belgrano “A” , match that River won.  There's glory from the beginning.  It took them only two seasons to move to the Second Division and another three to ascend to the top category.

River arrives in the first division

The promotion was not without controversy. On December 13, 1908 they played the final with   Racing Club  , which won 2 to 1. But the match was  challenged  by Racing because in the celebration of River's second goal the fans of the future “millionaire” entered the playing field. The “proto” AFA gave Racing right and the match  was played again on December 27 . River won again, but this time the difference in the scoreboard was  seven goals .  Christmas  gift flower for river fans

In 1914, the club managed to raise the funds to make its  first major building work : to the stadium they add a roofed stadium and a grandstand, which is still very fast. River was becoming a very popular club.

The story of River: twelfth part