Home People Sports “We made mistakes we weren't having”

“We made mistakes we weren't having”

Javier Ortega Desio gave his sensations after the defeat he suffered against France. 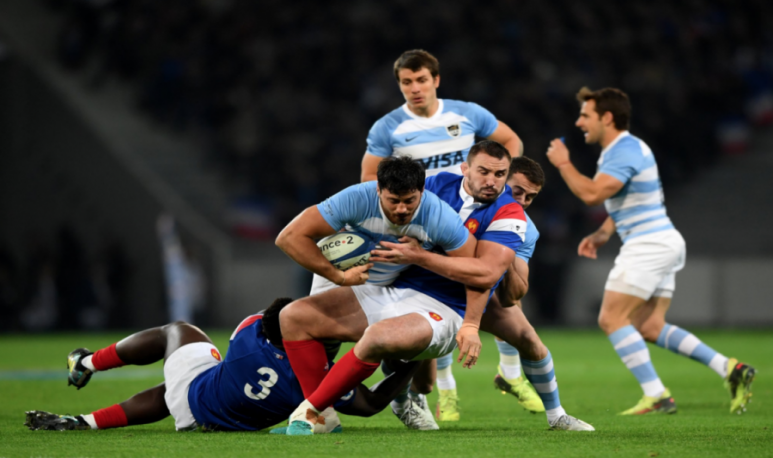 By: Redacción
With the match still dormant, Javier Ortega Desio gave his sensations after his defeat against France at Pierre Mauroy Stadium. The third line met in Lille's night, 50 matches with the Los Pumas jersey and thus analyzed what happened before the French cast.

“ We failed in things that we weren't doing, and if we had been finer the party might have been another. We were not well in the maul assembly and in the scrum we also had some problems,” said Ortega who also referred to the goals of the Selected for the future: “We have a goal that is next year's World Cup. Beyond the results, because we all like to win and it is very important, we need to continue to improve as a team and each player individually.”

Finally, the entrerriano player made a firm self-criticism and focused on the next match of the tour against the Scottish team, within a week in Edinburgh: “This week we have to look inside, without reproaching ourselves and focusing on each other's work to be able to put the rod back up for the match of the week next to Scotland.” Source/Image: UAR

Eating at Pumper Nic is fun!

A program that grows.