We love that the weakest win 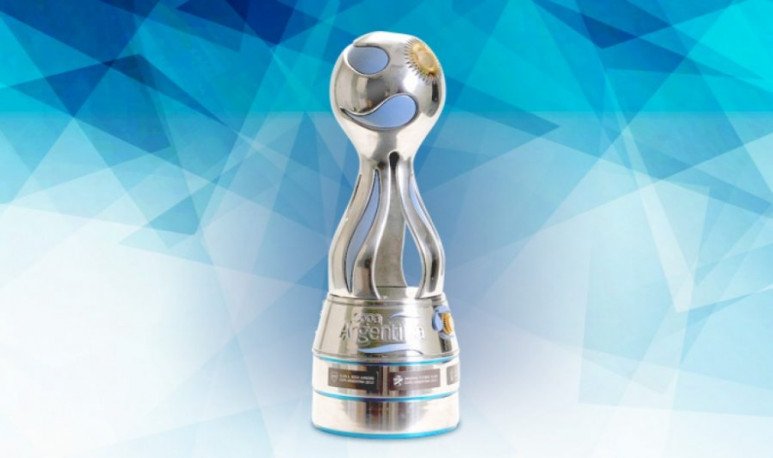 I love the Argentina Cup. In fact, it's a tournament that exists in most leagues in the world and I was very envious that we didn't have it. In many cases it is not a relevant tournament (no, at least, like the first division tournament and much less like the international cups), but in its defining matches are always nice classics. Even, in Spain, for example, Athletic Bilbao usually reaches the finals, which does not happen with La Liga, which shows that, somehow, it has a logic of its own. And as if that were not enough, an excellent decision by AFA (of the few good ones) is that the winner of the Copa Argentina wins a place in the Libertadores. Now, I don't know if this is why I like it so much. I think the reason is another. The real reason I love the Argentine Cup is because they face everyone against everyone, by draw, David against Goliath in every instance. And what does that presuppose? That can win the weakest. It's a single match, 90 minutes in which if the weak had a lucky night and the fort made more mistakes than expected, he stays out. 1 to 0, with a corner goal or penalty, it doesn't matter. If a team of Argentino A faces 10 times to a first division, the first team will win 8, they will tie 1 and the Argentino will win 1. Well, just that one, 10%, may be the one at stake. We may be witnessing a historic match (because history is also written like this, little by little, with small events) on every day of the most federal Cup in the country, and, I think this happens to us all, we love that the weakest wins. Perhaps sport is the space in which we sublimate pleasure by the fact that, every while, the hegemony of the powerful is disputed. Unfortunately, in the rest of the aspects of life it happens less and less.