The former Athens made a promise, and he kept it. We tell you everything about Walter Herrmann, a basketball player by word and a Cordovan pride. 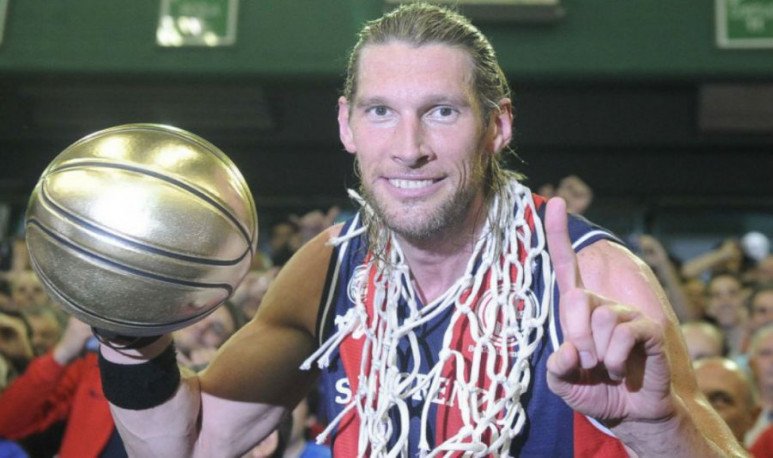 Walter Herrmann  kept his promise: he finished high school. The ex-Athens had promised his mother. He surrendered the last subject and already has another title. In sports, throughout his basketball career, Walter Herrmann added a  few titles . But in recent days he got one of the most important:  finish the secondary level  and literally meet with a pending matter.

A while ago, the former Athens confessed that he had promised his mother that he would finish school. Something he couldn't do before because the demands of the sport took him another way. And a few days ago, he turned out.

“Yesterday 22/11/2019, after 23 years of graduating from National School N*1, I finished performing my last subject and, at last,  the full high school degree ”, began his posting on social networks. 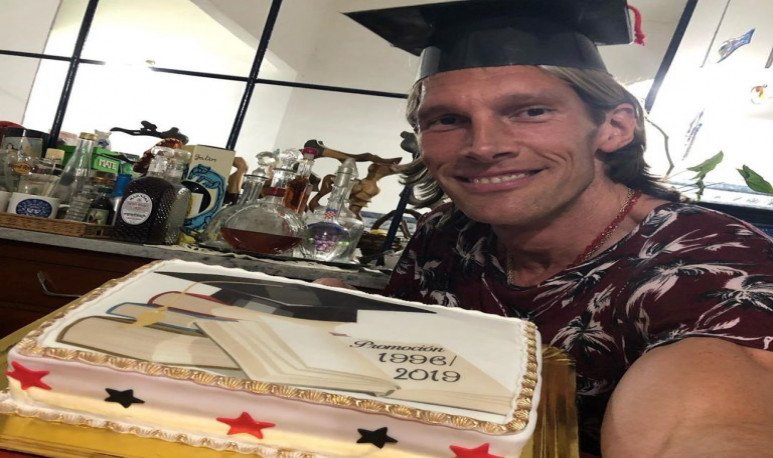 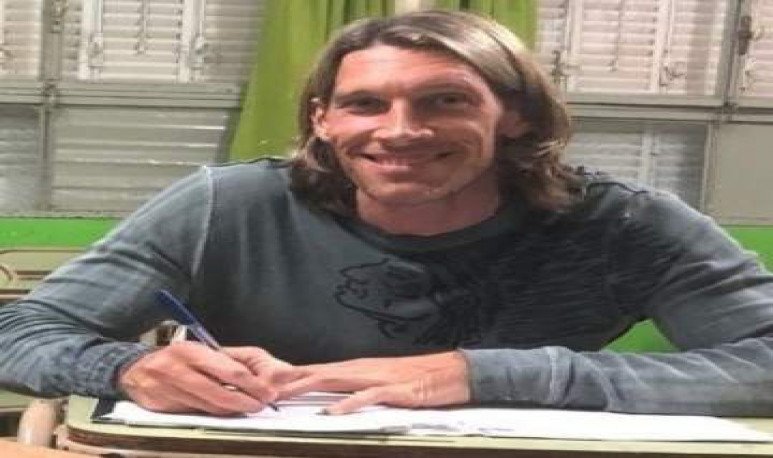 And, after thanking those who helped him through this stage, he added: “Thank you to all my colleagues and teachers of EEMPA! Thank you, thank you, thank you... This title is for you, Mommy! Never forget that your shadow was my light. I love you!”

Walter Herrmann Heinrich was a member of the  Golden Generation , who became  Olympic champion in Athens 2004. He was signed by Athens, the Cordovan club that started one of the brightest races in basketball. His whole career was excellent. Once, he told the media: “I always had an orange ball in my hands to bite against the floor and try to bask in a hoop.” 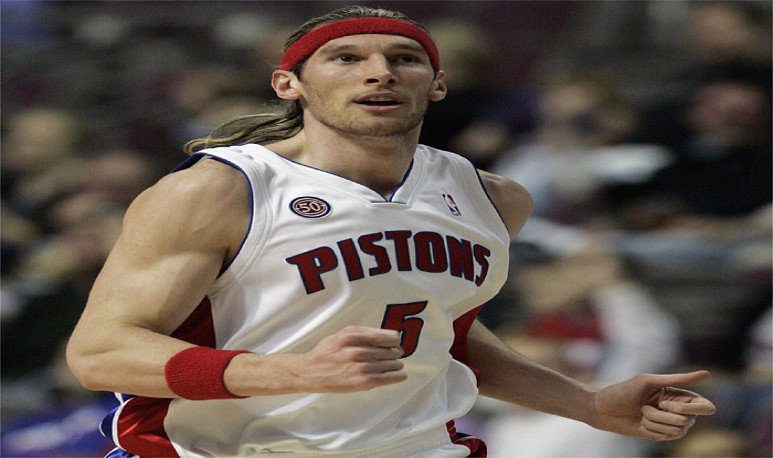 His sports career was excellent, his personal life, not so much. Walter Herrmann had to go through some tragedies, yet he continues to give us lessons. The former basketball player lost his mom, sister and girlfriend in a car accident. A year later, his dad died of natural causes.

We, always making him the endurance. Big, Walter! 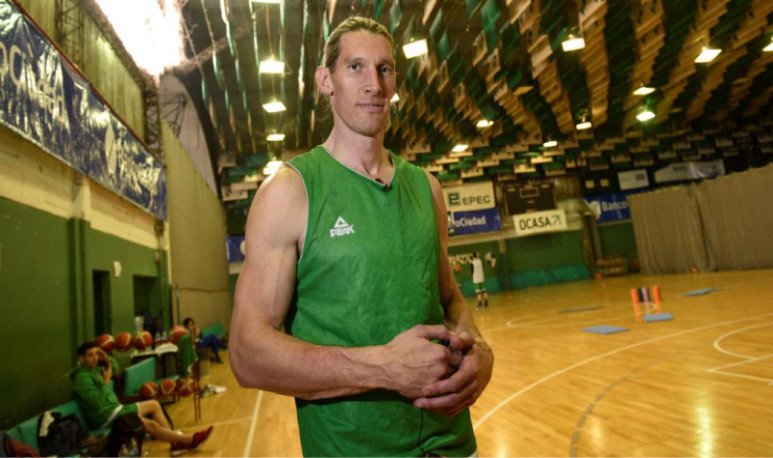