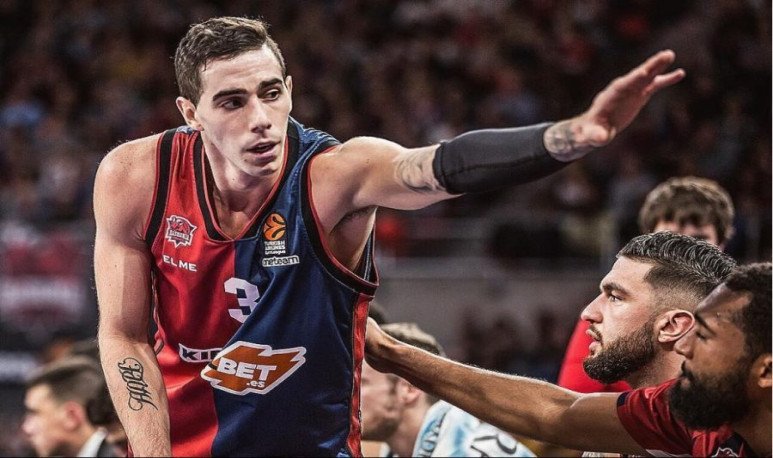 Argentine base Luca Vildoza renewed his contract with Saski Baskonia, of the Spanish Basketball League, until 2024.

Vildoza, born in Mar del Plata 23 years ago and with a height of 1.91 metres, had a contract until June 2020 and extended it for four more years, according to the EFE Agency.

The base of the Argentine team is considered to be one of the players with the greatest projection in the Spanish league and that is why Baskonia extended the contract he had signed in 2016 when he joined from Quilmes de Mar del Plata.

The Argentine played 103 matches with the Basque club so far, with averages of 8.8 points and 3.9 assists.