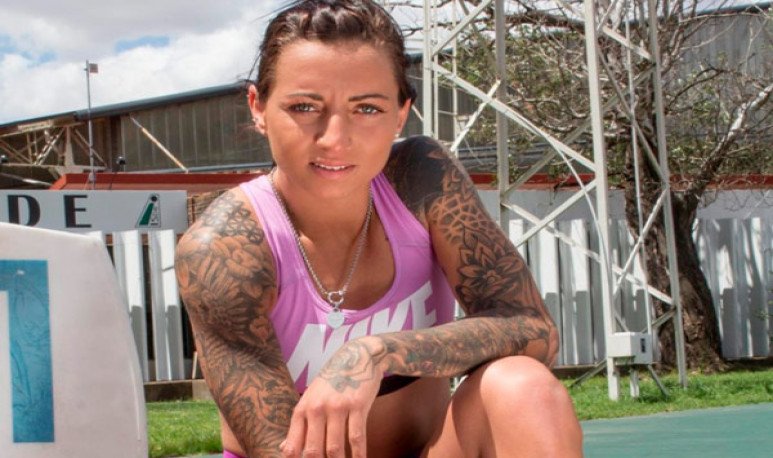 Vanshi Thomas  's last victory was on the carnival weekend in the   mountain range  city of   Esquel  , where he won on ladies with a time of 1 hour 24 minutes 7 seconds in the Half Marathon to Paradise. The athlete from the town of  Trelew ,  Chubut province  , has a wide sports, as well as social and artistic career.

Evangelina Thomas has 28 years old  and a long career in athletics, where she has worked since her adolescence: “At the age of 12 I started for different sports. And my dream was to represent my country in some sport, in principle it was triathlon, but my coach saw me run and took me to the track at 14 years old. That's where I found what I was going to do,” said the athlete in several media interviews. 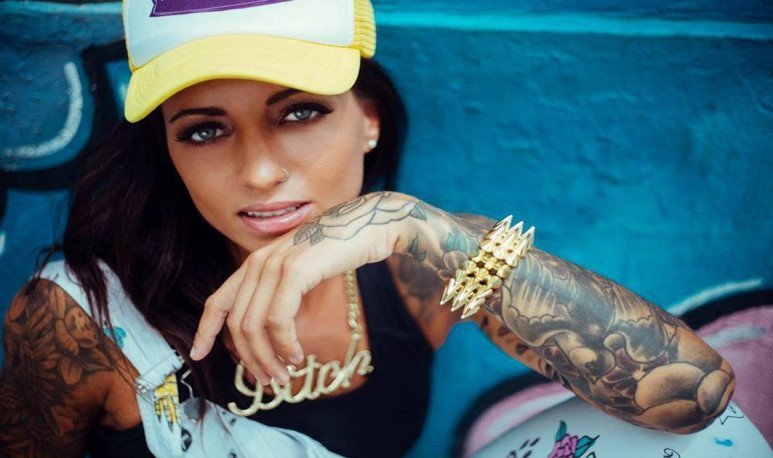 His first presentation was in Venezuela, at 14 years old: there she represented the country and began to add podiums everywhere: as a South American champion in 1500 meters; sixth in the Czech World Cup; 20 national championships; 5 South American; 2 Pan American: 1 of    athletics   and one  triathlon   ; 1 Iberoamerican. He won the gold medal at the Odesur Games (1500 meters) and bronze in 800 meters. And 25 medals at the Araucania Games.

For more than a year she has been living again in her hometown, as she previously lived in   Buenos Aires  ; there ; he had the opportunity to live together, also, with other athletes and athletes: at the  CeNard , which is the National Centre for High Performance Sports. From that experience, Thomas emphasizes that “it was to have fulfilled a dream, because you breathe sport. Every time I had to go to a rally there, it was like a trip of sports graduates. I was there for a couple of months preparing some competition, and seeing other athletes like Las Leonas, when you used to watch them on television, was something spectacular. Once you're there you realize we're all the same.”

He is currently under the orders of “Peto” Ruiz , in the  Trelew Sports Training and Development Center, which operates inside the Natatorio Municipal, also dependent on the town of Valletana. His Patagonian and Chubutense identity is breathed with every word of thanks and effort: “It is essential to be able to do it here, with the support of my coach, my family and the whole team that works at CEYDDET, which is open to all audiences with many professionals such as kinesiologists, nutritionists, masseuse, psychologists”; the athlete also added that “It is a very complete place, high performance, and with all the new things that are used in Buenos Aires and other places around the world. We work and study continuously to deliver the best to every athlete who comes.”

Vanshi and his coach are focused on long distances in order to have a brand that pushes them to the next Olympic Games: “I am happy that after a year of focusing hard on my training sessions I was able to achieve national achievements and think about international races. It is important to set goals. For more than 10 years I dedicated myself to representing my country in track races obtaining international achievements and today I am focused and working to get it over longer distances. To continue to find my best version.”

Vanshi Thomas is an all-terrain athlete , in every race she takes medals and breaks new records; happiness and goals are clear; quarantine, like every person, saw her disrupt certain paradigms but nothing stopped her to continue training and improving in so many other aspects, always moving forward but calmly: “Self-confidence is essential to overcome yourself, because as you grow as an athlete the level of difficulty also grows. I had lost careers because I lost confidence. So it's fundamental, in my case sport taught me to know myself and I already take it as a lifestyle,” he stressed. 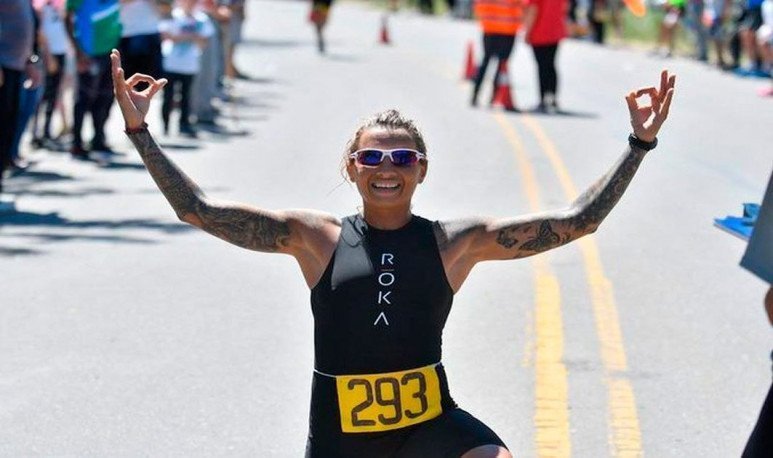