Vanesa Taborda, Cordobesa in the ring

Cordobesa by adoption, boxer Vanesa Taborda was consecrated silver world champion of the Rooster category of the World Boxing Council. 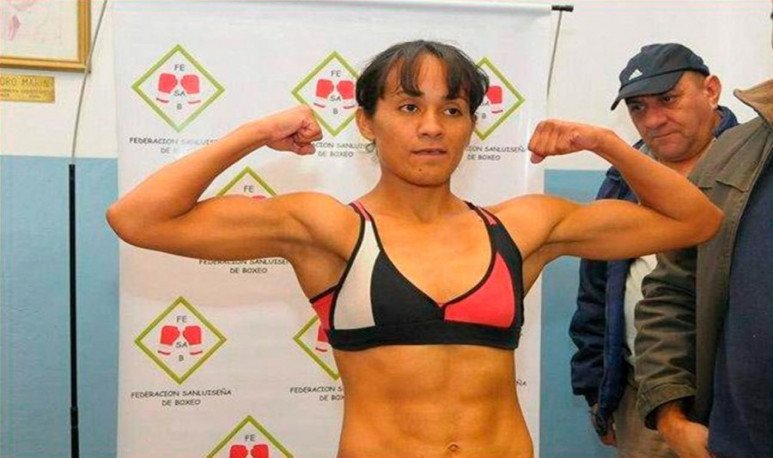 At 35, Vanesa Taborda fulfilled one of her dreams. She was consecrated silver world champion of the Rooster category of the World  Boxing Council. She's  Cordovan  by adoption. He was born in Rafaela, Santa Fe, but at the age of three his family settled in  Córdoba . And he won the title last October 19 in Bregenz, Austria.

The Argentine boxer defeated the local  Eva Voraberger . In the fifth round the referee stopped the fight due to the lack of answers from the Austrian and  Taborda kept the belt .

“I would like to defend the title in Cordoba. I never fought here. I always went to other provinces or abroad. I have a signed contract for which I have an obligation to give the rematch to my defeated in my first fight as a champion. I wish it is in this province,” he said. Of Santafesino origin, but with  Cordovan heart , Vanesa Taborda makes us endurance. His desire to compete on Cordovan soil is collective. And we hope it will come true and be able to  see it succeed .

He added, “It was my seventh fight for a world title. I had lost the previous ones. Many times after a defeat he went to train and cried for the missed opportunity.”

It's not all boxing

Vanesa Taborda, mother of three children, is trained by her husband Marcelo Gutierrez, former boxer and brother of former  world champion  Omar Narvaez. Upon returning to the country she was greeted in Ciudad de los Cuartetos neighborhood as what she is:  a champion .

Today this fighter of life and the ring is consecrated as a Cordovan star. A  national and popular pride  that does not stop bringing us joys. Vanesa Taborda not only exceeds her own expectations, but also fulfills our dreams to all  boxing fans. And without neglecting their personal projects. We already know that the world of sports, for a  woman , is much more than just training and striving.

Come on, goddamn! We from here make you the puffy to keep ravaging.