A sport of little diffusion, but with showcases overflowing with trophies. The Uco Valley, in Mendoza, is the birthplace of big taekwondo. 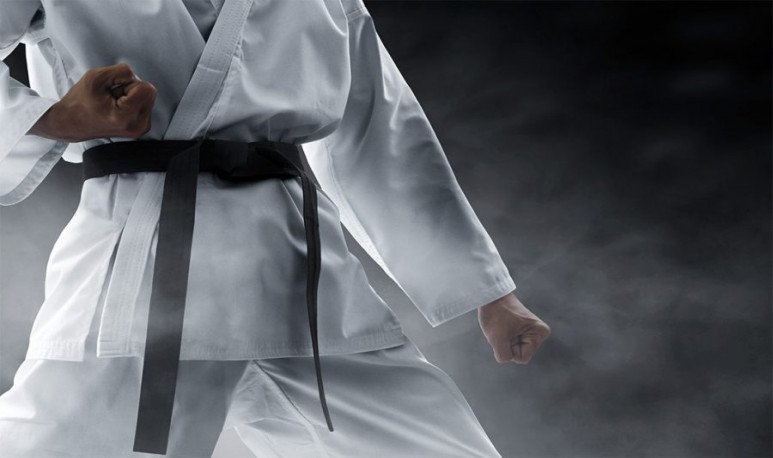 Perhaps the  gold medal of Sebastian Crismanich, in London 2012,  gave the taekwondo a necessary boost. Even so, this  sport  is still, like so many others, a little widespread activity, but which, despite this,  has won great titles for our country throughout its history.

In recent years, Mendoza has remained on the national podiums. And, behind every good student, there is a great teacher.   Lucas Pinto  has practiced this sport since 2006 and teaches it since 2008.  He lives in the  Uco Valley  and highlights the discipline that exists and transmits taekwondo, something that is not found in other sports.

Lucas Pinto is  third international in taekwondo .  Teaches and instructs students in  Tunuyán  and San Carlos.  He is 34 years old and his family is composed of his wife and three children.

Lucas is a black belt, something he had a hard time to get. For years he had to dedicate a lot to sport, travel repeatedly to  Cordoba , Buenos Aires and other destinations. Everything, while studying and attending to personal responsibilities.

With the work of several years, the awards came to have students winning international taekwondo tournaments organized in Argentina, also national and departmental.  That trajectory allowed them to qualify for the  World Cup  that is now suspended until next year . Lucas' students who have serious chances of participating in the ecumenical event are Ignacio Acosta, Leonardo Galdamez and Josefina Mesa, who have always represented their school, YUSAN INNAE.

Finally, with regard to the quarantine situation for  COVID-19 , the teacher highlighted the great challenge it has meant. He says he has continued to train from home , with  video calls  and with his children and wife, who practice, too.