Macarena Sosa and Karen Tassi train in full search of Tokyo 2021. Bullet throwing and boxing are on strong ground in Mendoza. 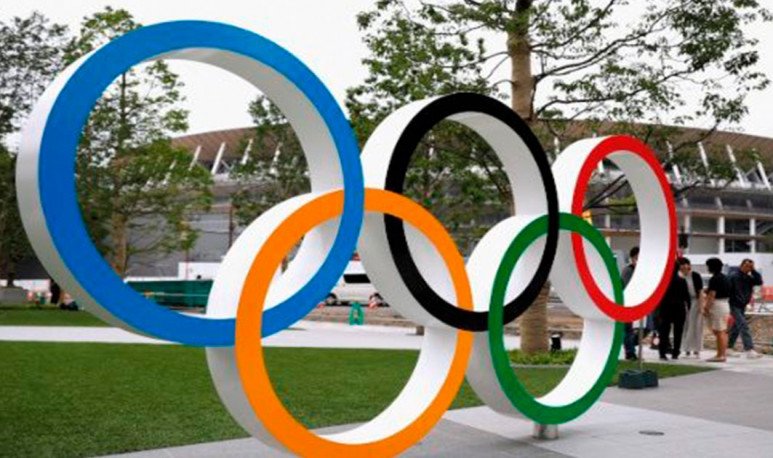 The  Tokyo  Olympic Games were suspended by the pandemic and rescheduled for the middle of next year. And, while far away, the vast majority of athletes were desperate to return to training and not give an inch of advantage to their competitors. Therefore,  as soon as the health authorities enabled sports practices (with strict protocols), Macarena Sosa and Karen Tassi were two of the many Mendoza athletes who were happy because they were able to work hard again, in search of Tokyo 2021.

The  Mendoza boxer has been living in    Australia for a few years  . And from there he trains and competes above the ring. He has been an athlete throughout his life, including martial arts, sports gymnastics, swimming and finally boxing.

Before the pandemic, Sosa was very close to making the leap to professional sport. He was preparing to make the debut between June or July of this year.  In 2019, she was a champion in the King of the Ring tournament and NSW NoviTitle in Australia.While ,   in Mendoza, it was part of the Mendoza and regional selection in the 51 kilos, in the years 2017 and 2018. She became a champion, and then participated in the national tournaments in the same years, when she won the bronze medal .  In addition, he had the opportunity to participate in training camps with the national team at  CENARD .

As for the return to workouts, after the strict quarantine, Macarena has kept training in the parks and reinventing himself to do the physical part without the gym. The Australian authorities  allow to run, but always at lower intensities, since the protocol suggests that training intensities are not very high, to avoid lowering the defenses.

He was born in  Tupungato  and, like the rest of the athletes, eagerly awaited the announcement of the return to training.  In search of Tokyo 2021, the Tupungatina trains firm to achieve the classification in bullet throwing . Although, in the beginning, it only does so by training specialists via Zoom.

Mendocine receives substantial support from the State. It is a scholarship from the Undersecretary of Sports, thanks to which he can train and aim towards the Olympic Games. In sports, Karen wants to be able to improve her brand and thus have a better chance of qualifying for the Games. In addition, personally, next year he will start studying the Physical Education career.

It is worth remembering that this athlete from our province  stood out in the Parapan Americans of Lima, where she was number 4. In addition, the native of the Uco Valley had an outstanding participation in different competitions, such as San Pablo, being among the top 3.

It should be noted that, in Mendoza,  individual sports were the first to return to practice, given the zero contact with other people. Sports as a whole returned a few days later, but only under strict protocol , which implies a maximum limit of 10 people per training, with distance of one and a half meters from each other, the use of permanent caps and the prohibition of changing inside the locker room.