Leo Messi is twice as good as Cristiano Ronaldo. We Argentines had no doubts, but now science supports us. 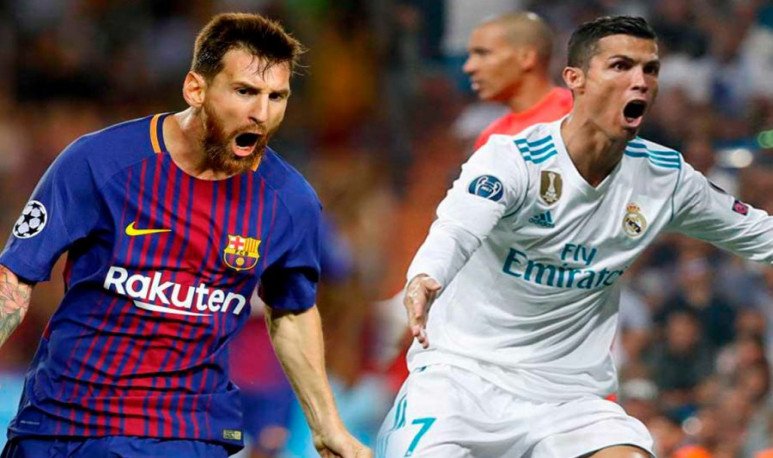 Who is better?  Leo Messi or Cristiano Ronaldo? It is a question that, for more than a decade, has been repeated around the world.  In  Argentina  the question is absurd . It is obvious that the one born in the province of Santa Fe is the best of our times, and one of the best in history. But how much  better is   Leo than Cristiano? Well, according to a study, double!

From the Catholic University of Leuven in Belgium, in collaboration with the Dutch data company  SciSports , what they generated is such a buzzword algorithm. This is equivalent to  objective data to study the  football   of both. Thus, they measure their quality, performance and performance, using a large-scale data study method to determine which of the two is the best. How do they do it? The model in question  analyzes every  player  's actions per match  and generates a final value called “stock value by probabilities estimation.” This is intended to measure all the player's actions, which ends up determining the result of the matches.

If science says so...

The objective of the research was to determine a Stock Value by Probability Estimation. That  magic  number is obtained after evaluating different parameters of the game, under  the objective filter of  science  and technology.

It should be clarified that the statistics that were taken were between 2013 and 2018, something that should play against Messi, since that was the  most prolific Cristiano period in the numbers . It was when he participated not only in the triple conquest of Europe of Real Madrid, but was also key in the title in the Euro Cup with the Portuguese National Team.

In the same period, in addition to the Liga titles with Barcelona and the 2015 Champions League, Leo had his greatest achievement with Argentina. He achieved the arrival at the  final of the World Cup in Brazil 2014.

However, despite these facts, the conclusion of the study was  forceful . According to  the report they collect on portals around the world ,  Messi is twice as good  on a pitch as Cristiano Ronaldo.

So, you know. If you have to participate in the unusual discussion of whether Leo Messi is better than Cristiano Ronaldo,  you now have hard data to support your argument . Backing that you didn't need, but that leaves no room for any  doubt .