Home People Sports “Trapito” Barovero: the one who saves like the gods

Trapito Barovero was born with the gift. The gift of not letting one go to the bow. His teams revere him and thank him. We tell you where he's slashing. 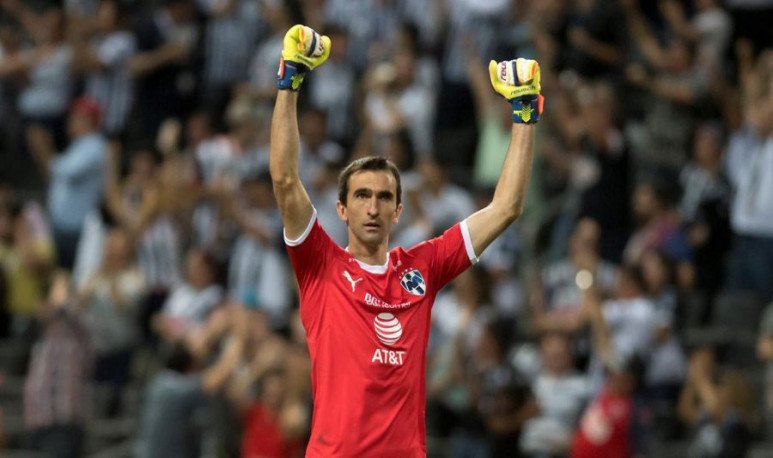 At the age of 35, Cordovan Barovero took everything against Liverpool. He is a native of Porteña, in the interior of Cordoba. And it was a wall in the  semifinal of the  Club World Cup  against Liverpool . They lost 2 to 1, but “Trapito” proved that he was up to... Oh, Crack!

It doesn't sell smoke or show up all the time on TV. But, once again, the Cordovan goalkeeper  Marcelo Barovero  proved that he is a big one with all the letters.

“Trapito” proved once again that it is up to the most important footballers on the planet. And he did so in the semifinal of the Club World Cup against  Liverpool  England, the last champions of the Champions League.

But Barovero had a  very outstanding performance , pulling out complicated balls. And avoiding more goals in his bow.  He brought his team to life  . Although, of course, with the defeat he could not hide the bronka and the nuisance.

“We had to live up to compete, we did things in a good way .  We have to be calm. There's a fight for defeat. We both had situations and they found the goal in the last play. We had a good match, we left at the end. We have to raise your head,” said the  former  River  .

Barovero started his career at Atletico Rafaela, went through Huracán, Velez and went to River to  win everything  between 2012 and 2016.

There he would go to  Mexico football,  to tackle first in Necaxa and now in Monterrey. He adds 10 titles in his career ( six with River , two with Vélez, one with Necaxa and one with Rayados).

Before Liverpool, again “Trapito” proved that  he does not need marketing  or “smoke”. He is a silent goalkeeper that will remain in the memory of football players. An animal under the three sticks.

A Cordovan,  national pride . Shorten everything, and always with humility.