From Leandro Bolmaro, who passed to Barcelona, to the scorer of the local tournament: Juan Manuel Bejar. One by one, the talents of Cordovan basketball. 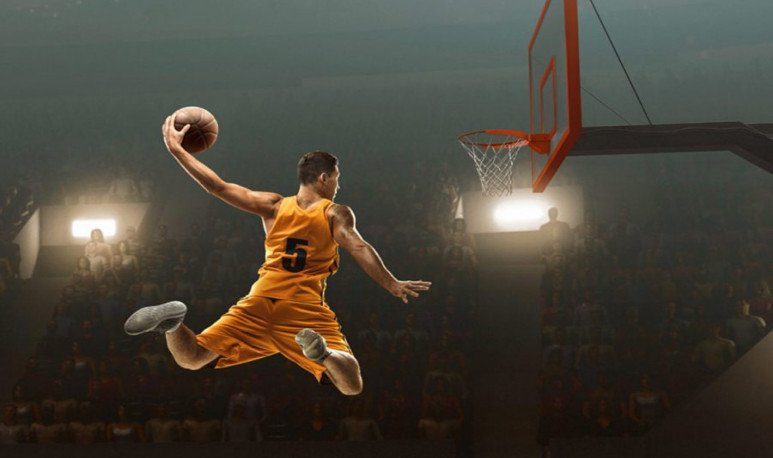 Leandro Bolmaro  's pass to the mighty Barcelona in Spain again put into consideration the inexhaustible quarry of Cordovan basketball. The Las Varillas escort is a sample of the great talents that are formed  in the province . He's on the top of the list of young promises. This is the “joyitas” offered by Cordoba, the players born between 2000 and 2001.

Leandro Bolmaro  was born on September 11, 2000.  He trained in Almafuerte de Las Varillas , and also practiced athletics. But he decided for basketball after being  summoned to a national shortlisted  by Marcelo “Pepa” Arrigoni, current technical assistant from Athens.

With a step through El Ceibo de San Francisco, playing the Cordoba League. He arrived in Bahia Basket and  made his debut in the National League . He played 25 games in the last season, averaging 1.8 points and 0.6 rebounds.

That was the springboard to reach Barcelona to perform at the age of 17 in the LEB Oro League team (second division of Spain). Although he also shared training with the professional squad. “I started playing at the age of 9. My first coach was Pablo Ayala,” recalled the two-meter escort.

From the Federal to the World Cup

Ezequiel Paz  can play base or escort. He is 1.80 and was born on July 20, 2001. Last season was played in the Federal Tournament (third national category in the country). He participated in the Tournament with his club Independent de Oliva. The good task opened the doors to the Argentine team who played the U17 World Cup.

The Cordovan came from behind, and  won the title with the running of the World Cup . Oliva's player averaged 13.1 points, 3.9 rebounds and 3.1 assists in 7 World Cup matches.

Paz is still in the Cordovan basketball, in Independiente that will play again in the Federal. And they're still betting on maintaining their growth.

Ramiro Ledesma , as Paz, is a player of Independiente de Oliva. Born on August 30, 2000, is 1.92. He added experience in the last campaign in the Federal Tournament. The minutes and rubbing allowed him to reach the Cordoba national team.

7 rebounds and 7 average points were enough to  be elected the Revelation Player of the last  Argentine Championship U19  . Championship in which the Cordovan team finished runner-up.

Juan Manuel Bejar  has the ring between eyebrow and eyebrow. The 1.87 metre escort was formed in Barrio Maipú (owner of his pass). Play in Bolivar de Carlos Paz. He is the top  scorer this year of all the basketball categories of the  Association Cordobesa   (ACBB) . Not only is he a scorer in his category, the U17, but he is also a scorer in U19. And he's second in First.

Born on July 11, 2001, Bejar travels every day from the city of Cordoba to Villa Carlos Paz. He does so to train and play in the team led by Martín “Polo” Lopez. Without a dad, “Juanma” and her mom “row” her daily to achieve their dream of being a professional player. He was not summoned  yet to an Argentine national team.

Jeremiah Diotto  is the youngest of the Cordovan “joyitas”. The pivot of 1.95 meters, was born on November 14, 2002 in Marcos Juárez. After playing in San Martin in his city, he moved to San Isidro de San Francisco.

The observers of the Cordovan basketball see it as one of the great promises. It's  “one of the best U16 projects,” they say.