It was at the Moomba Masters 2019 in Melbourne 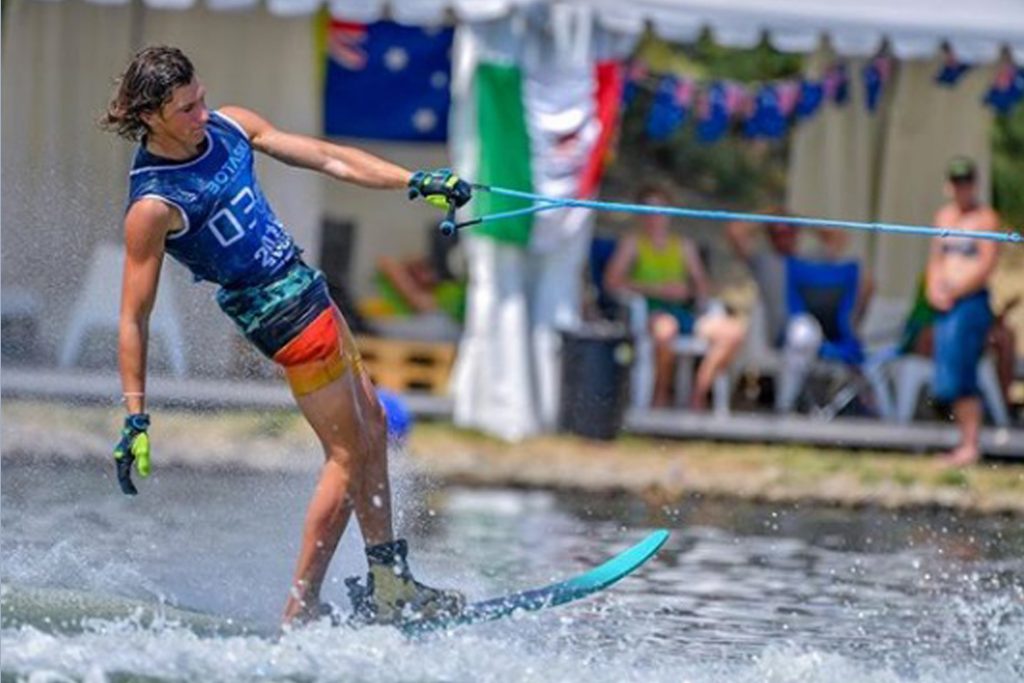 The competition that summons the elite of the World Water Skiing and Wakeboard has ended. Once again, the Argentines were once again protagonists, with a vasvassing dominance in the junior male category.

In the competition of Salto there was a 1-2 albiceleste. Tobias added a new bream, his first in this race, with two records of 48m7 and 51m7. For his part, Ignacio added the silver with 43m3 and 49m5. Patricio was once again one step from the podium, placing 4° with 40m2 and 44m9.

In the Slalom, the competition with the largest number of participants, Tobias won the bronze medal, while Patricio and Ignacio reached the 7th and 11th places, respectively.

In the Senior category, Martín Malarczuk completed a good performance at Slalom, placing in 15th place out of 33 participants. The 29-year-old missionary came to the 2nd round, where he scored a score of 1.50/58/12.0 and did not reach him to play the final. Previously, I had registered 3.50/58/11.25. At the

age of 16, Tobias was top10 in Slalom. With 7280 points in the first round, he advanced to the next instance, where he recorded a score of 7480 and placed 430 units to get into the finalist top8. For his part, Ignacio finished 13th with a score of 5880 in the initial round.

Finally, at Friday's Night Jump, Tobias won the silver medal. The Giorgis minor reached a mark of 53m9 in the preliminary round, 53m2 in the second round, and 40m7 in the final, placing 10m7 from the winner, home Ethan Mckinnon.

Brothers Kai and Ulf Ditsch disputed the Wakeboard competition. Both joined Heat 1 of the semifinals, where Kai was 4° with 56.67 points, placing 6.66 to advance to the final. Ulf finished 5° with 38.00 units.

He came back with the spark intact

Merlo cut the blows of Migliore