What would have happened to God's hand with the VAR? 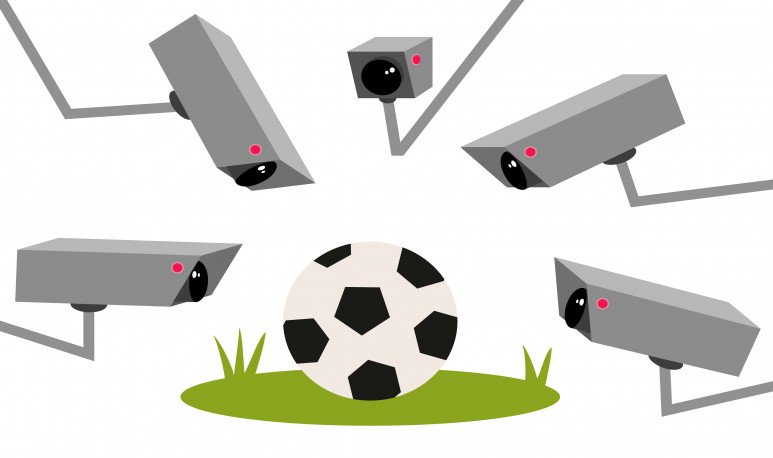 Russia 2018   is the first world in history in which there is VAR  (in case anyone still wonders, like me until 40 seconds ago, where does the name come from, it is by the acronym in English Video Assistant Referee) and opens up a beautiful philosophical discussion: Are not the potential mistakes of the referee something of football?

Football, like any sport and perhaps even a little more than others, is a human activity and as such includes the possibility of being wrong. It's not mathematics, it's not physics, it's a game. We, as Argentines, may understand it a little more than in other latitudes; just think that our card game, the trick, not only allows deception but somehow the real game is that: regardless of the cards we have, the secret lies in what we make the opponent believe that we have.

A button serves as a sample: one of the most famous goals in the history of the world championships is “The Hand of God”. What would have happened if there had been  VAR  in 1986? Some may say that goal should not have been valid, that the hand is punished and that it was indirect free kick for England. OKAY. It's a way to see it. But the ability to do something punishable WITHOUT the referee or the line seeing it, isn't it part of the game? Isn't that part of a player's ability? I mean, in no way am I saying that football should be based on deceiving the referee, but isn't there something respectable about finding those greys in the development of a match, at 1,500 revolutions per minute?

I think, if you ask me, that the  VAR  should not exist. The regulation implies that decisions are made by a human being relying on his vision, his brain and his ability to discern, in a fraction of a second, what happened. Technology should pull its claws out of our passion. At least, that's what I see.