Cutting nails seems to be one of our passions. The day will come when we will stop screwing and achieve serious processes. This one from the AFA seems to be one. 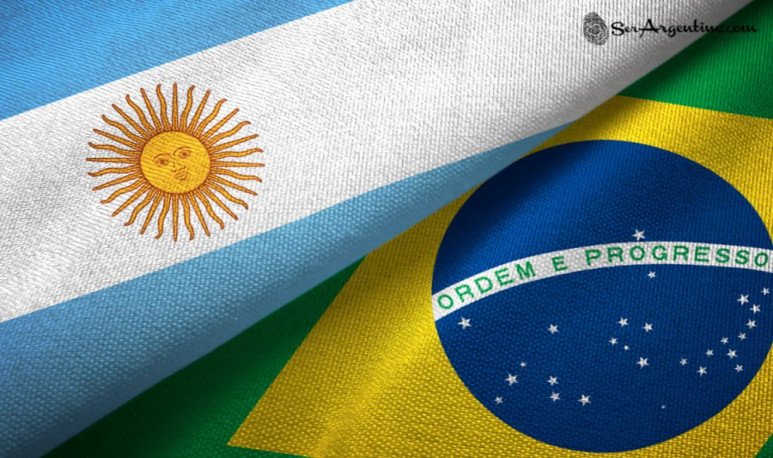 We passed Venezuela. Now comes the turn to face the  mighty  Brazil. And we didn't get there in the best conditions, as we say. Cut nails, ladies and gentlemen!

The team continues to improve, very very slightly. Before Venezuela showed a few moments of dominance of the round. Paredes continues to grow in the middle. Otamendi played a good match, which is weird. I wonder how we can't find a 6 that's 6. I say, “The Twin” Funes Mori, is he so loud in football? For me, it's 100 times more than Otamendi. Who, in addition, is right-handed.

Anyway, let's get back to the team. Lautaro Martinez is still the best. Attentive, sacrificed, unbalanced. It's not a little bit on this team. And scorer. Thank God he's here. Pezzella complied in most cases. I don't understand why he pulled it to the “Egg” Acuna. Nothing Lo Celso could not have done Acuña. Foyth's entry as 4 is not understood, having Casco in the bank. Unless I wanted someone not to go to attack by any moticotic. And let Tagliafico go, which gave the team less surprise than a kindergarten.

We pay to have a technician who has to learn.

Which, if we let go of our pelotudo triumphalism of asking the National Team to achieve what we don't achieve in our private lives, it's not bad. For the first time in a long time, there seems to be a long-term project. Bravo! Let's think, then, everything in the long term.

The little thing is that Brazil is coming. The classic. The one to win, even if you play metegol. The team is not prepared for such a commitment. Unless  Messi shows up, unlikely, we're going to cut nails.

But deep down we like it. We like the epic. The epic. The gesture. We think we're Vikings. It's all life and death. Never a quiet process, to the European. And good. We're like that. We'll be like that until we change a little.  I tie it with wire  and cutting nails are our passions. Don't favorite them. The favorite in football, where we put those in their maximum splendor.