Tickets on sale for the M20 World Cup

The tournament takes place in Rosario and Santa Fe 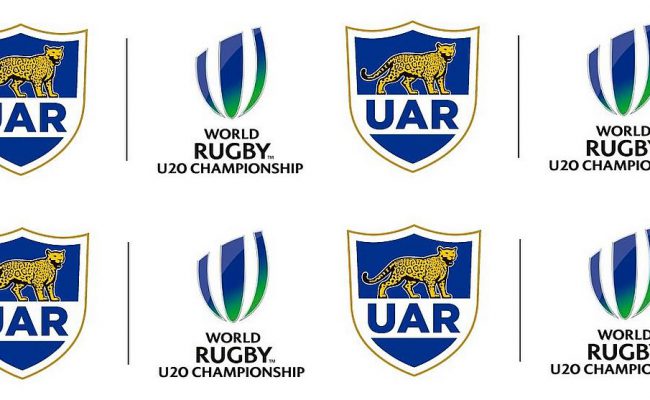 • Argentina will share its area with defending champions France, Wales and the newly promoted Fiji

• 653 players have graduated from the U20 Championship

Announced match schedule and ticketing information for the 12th World Cup Rugby Youth M20, to be played in Argentina.

The cities of Rosario and Santa Fe will host the 30 matches that will be played in five rounds in three different venues, from June 4 to 22.

The twelve participating nations were grouped into three groups of four teams starting from the ranking of the 2018 edition. In Pool A, the defending champion and host in 2018, France, will face home team Argentina, Wales and World Rugby U20 Trophy winner, Fiji.

Pool B will have 2018 runners-up England facing Australia, Italy and Ireland, while Pool C will have six-time champion New Zealand, alongside bronze medalist South Africa, Georgia and Scotland.

This competition will offer the opportunity to see the best young players in the world and the stars of the future, and tickets will be available through www.ticketek.com.ar with prices ranging from $300 per day and the possibility to purchase tickets for the group stage for $ 600.

First played in Wales in 2008, the event has only four nations that have raised the trophy: New Zealand, South Africa, England, and for the first time in 2018, France.

The tournament, which is an important step ahead of the world rugby elite, has a total of 653 players who have graduated to test match rugby since New Zealand won the first title. It is believed that at the Rugby World Cup Japan 2019, there will be more than 300 players who have previously participated in World Youth Championships.

Argentina has extensive experience as host to international youth tournaments. The first time was in 1997 (Under 19) and the second time in 2005 (Under 21), before youth rugby was unified into the Under 20 (U20) category. In 2010, the Youth Rugby World Cup was held in the same cities as this year's. In turn, Buenos Aires hosted the Youth Olympic Games in 2018, where the locals won the gold medal in front of a crowd in the stands.

The World Cup arrives in Argentina

Argentine tourists: a day of hospitalization in the region can cost up to $2,000

Ramoncito, a caring neighbor who makes changas to help others