They are for the 3rd and 4th date of the FIH Pro League that will be held in the city of Buenos Aires, with the presence of Leonas y Leones. 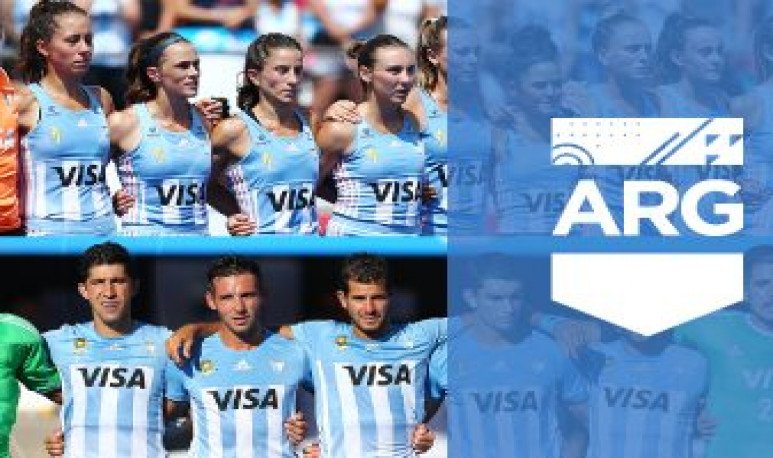 The best international hockey arrives this time in Buenos Aires. After the launch of the Lionas y los Liones in Cordoba, with tickets sold out, in the debut of the first edition of the FIH Pro League, the following dates will be based at CeNard with the participation of Germany and the Netherlands.

Tickets for the third and fourth date of the prestigious international competition are now on sale. They are available from anywhere in the country through the Ticketek portal at a value of $500 per day that includes both matches.

On Friday 22 February, from 6.30 pm, the Lionas will face the German team (5th of the world ranking). Looking to keep the undefeated after beating Belgium and equalizing against the United States. While from the 21 hours, the Olympic champions will do the same against the men's team. Sixth in the ranking. Looking for the first victory in the contest.

On Sunday 24, as part of the fourth date of the FIH Pro League, the Leones will open the matchday at 4 pm against Netherlands (3rd). While those led by Carlos Retegui will play before the world champions from the 18.30 hours.