The 26 matches of the Copa América contest will be played from June 14 to July 7. Find out all about ticket sales. 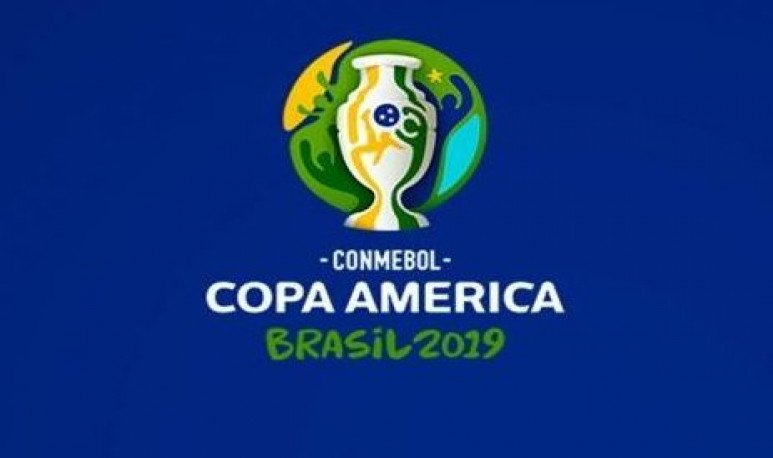 It will be over 1 million tickets for fans. The first lot available to the public will have about 228 thousand tickets. Tickets for 17 matches (65% of total games) will have prices ranging from R$60 (R$30 half ticket) to R$350. Tickets will be available on the www.conmebol.com portal and on the official website of the competition www.copaamerica.com .

“ The CONMEBOL Copa América Brasil 2019 will be a great celebration of South American football. We will offer fans the best: big teams, world stars in the field and modern stadiums. With tickets accessible to various audiences. We will bring the passion for football to as many fans as possible,”says Agberto Guimarães, Director of Operations of the Local Organizing Committee of the CONMEBOL Copa América Brasil 2019.

In total, there are four price categories that cover the lower, intermediate and upper levels of the stadiums, defined according to the view of the field of play. Arena Corinthians (São Paulo) and Arena do Gremio (Porto Alegre), exceptionally, will have a fifth price category with spaces without chairs.

All requests will be answered on a first-come, first-served basis to the portals, depending on the availability of tickets. Fans can apply for up to 5 admissions per game, with a limit of 7 matches, totaling 35 admissions. It will not be possible to buy tickets for two different matches on the same day.

For purchases on official portals, the only way of payment is through credit cards enabled for international purchases.

Delivery and Withdrawal of Revenue

For customers residing in Brazil who choose the delivery service at the time of purchase, tickets will be sent from March. A fee will be charged, varying according to the address indicated. This rule applies only to customers who do not have half income on their orders.

Fans buyers from outside Brazil must withdraw their tickets from any of the America Cup Brazil 2019 Revenue Centers. This same rule applies to buyers from Brazil who have orders with at least one half entry income(all price categories will have half entry, but this benefit is restricted to customers residing in Brazil, following the laws in force in that country).

Official Revenue Centers will be opened to the public 60 days before the first match of the competition. The places, dates and hours of operation will be announced by CONMEBOL and by the Local Organizing Committee.

Schedule of matches The

opening match, marked for Morumbi Stadium, on June 14, will be at 21:30pm. The grand final, at the Maracanã Stadium, will take place on July 7 from 17:00 hs. Both games on the schedule of Brasilia.

The 46th edition of the world's oldest national team tournament that returns to Brazil after 30 years, will be held in five host cities (Belo Horizonte, Porto Alegre, Rio de Janeiro, Salvador and São Paulo) among 12 participating teams. Nine FIFA World Cup titles and some of the world's biggest football stars will be gathered on the field.