Sofia Acevedo, Lucia Operto and Victoria Gauna were invited to the NBA Academy for this season and will enter the camp of the famous league. 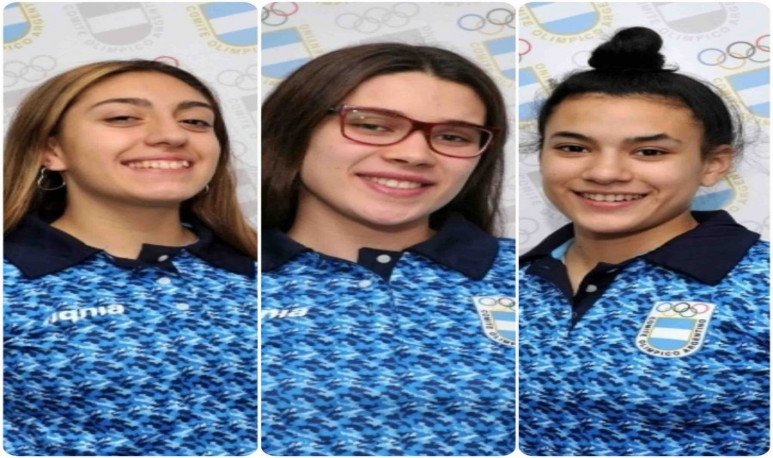 A new edition of the NBA Academy, the program organized by the National Basketball Association, will be held. To empower young talents that are outside their leagues. It will again take place in Mexico City, and among the most prominent prospects are three girls from Argentina.

Sofia Acevedo, who a few days ago was part of the NBA Basketball Without Borders during Charlotte's NBA All-Star Game. Lucia Operto and Victoria Gauna (members of Youth Teams) will be in charge of bringing the flag of our country to this international meeting. Technically oriented by Blair Hardiek and Jennifer Azzi, WNBA coaches and Olympic medalists with the United States, the Argentine representatives will integrate three days of improvement at the highest level. In which they will have to test their technical skills and train on social networks.

In this way Argentina's women's basketball continues to export young talents. Surrounded by the best professionals in the world. The branch is in open growth, and it will be Acevedo, Operto and Gauna, who reflect it in Mexico.

The World Cup in Argentina