The Argentine Seven Team scored his main goal of the season and qualified for the Tokyo 2020 Olympic Games. They're Olympians. 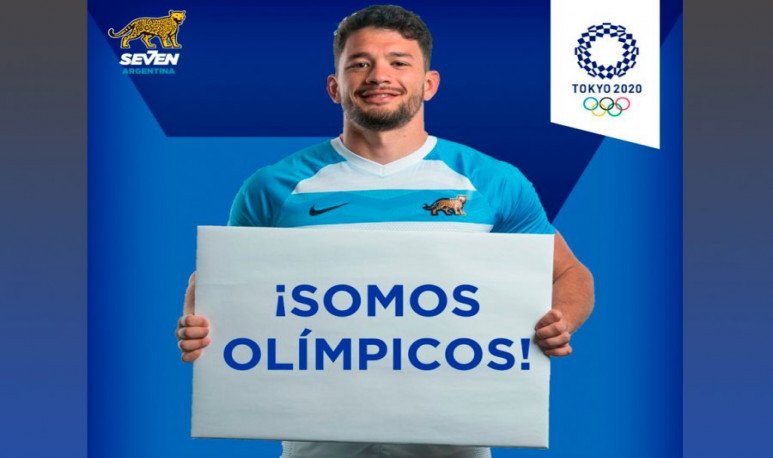 Those led by Santiago Gómez Cora defeated in the final of the qualifier to Brazil by 26 to 0. In this way they are Olympic for the second chance, as in Rio 2016.

It was a smooth tournament for the National cast. In which he only yielded a try in his six performances. The final against Brazil was undoubtedly the biggest stumbling block that Los Pumas 7s had in the contest. But based on a strong defense and making the most of every opportunity in attack, the captains by Santiago Álvarez ratified their continental supremacy.

“ We have a lot of happiness because it is a great goal accomplished. Playing in the region is not easy because it is growing a lot. But we were able to make our game and qualify again for an Olympic Game.”  Coach Santiago Gomez Cora held. Who added:  “Being in Tokyo 2020 is of great importance. Because we feel like we represent a whole country. We knew the importance of what was at stake. But we set out to go match by game, growing as a team. And I think we did it.”