Home People Sports They injected him with drugs and ruined his cycling dream.

Paula Quirós is a missionary cyclist who is going through the worst drama of her life. His coach supplied him with EPO without her knowing it. 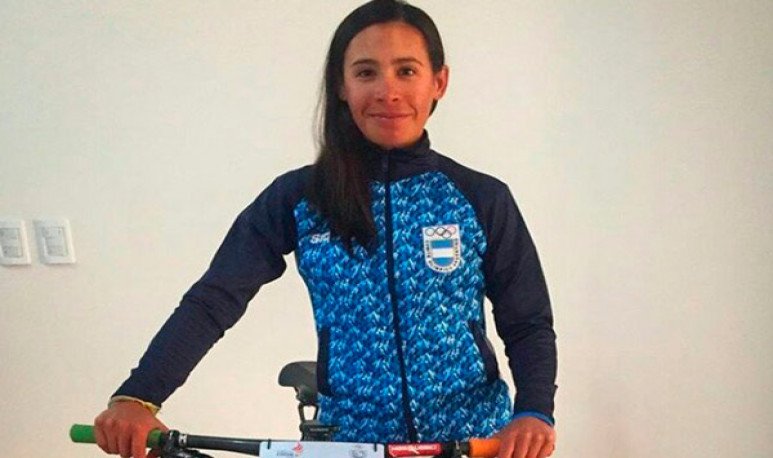 It went from being in  52nd place in the world  mountain bike rankings  to being in a  nightmare  . Paula is 31 years old and was  provisionally suspended for four years after having tested positive for an anti-doping control . The unusual thing in the story? It was his coach, Ignacio Gilli, who confessed to having been  responsible for this result . It is that the subject  injected erythropoietin (EPO)  in January in  the absence of his knowledge  . Everything jumped in a control they made during a race that was played in Brazil in March. There, the International Cycling Union (UCI) decided to prohibit him from competing for that amount of time.

In mid-October, the cyclist received an  email from the UCI informing her that she had tested positive  for EPO. The test had been performed during the  International Mountain Cycling Cup  in Araxá, Brazil. The saddest thing is that  he finished second  in the competition. Of course the news impacted her and the first thing she managed to do was ask for the analysis of sample B. Her maximum hope was that the result of the first test would be negative to prove that they had been wrong.  However, he did not manage to do so because Gilli sent him some audios earlier explaining that he had applied the substance to him .

Both had cut off the professional bond relatively recently. They were working together for four years and had no communication, until what happened.  The former coach told him that he injected the drug when they went to Santa Maria,  Catamarca , for a camp at the height . The event took place in  January , when he gave Paula something that  was supposedly iron and vitamin B12 . In addition, the athlete argued that last year she underwent several checks that revealed that she had nothing strange in the body.  However, his responsibility and dedication were overshadowed by an abuse by one of the people he trusted most .

Paula says she's very distressed and  her career was ruined . At the same time, he claims that, beyond the legal proceedings that were initiated, the damage has already been done . Anyway, the cyclist  sent her explanation to the ICU Disciplinary Court . Among the arguments, he included the testimony of Gilli, who took full responsibility for supplying him with the substance.  In addition, he asked for the penalty to be annulled or reduced to the shortest amount of time possible .

The discharge was recorded and now the  missionary  is waiting for the excoach's confession to be taken as valid.  Although the extent of the consequences of what happened are irremediable . Paula is aware that the penalty will leave her with virtually no opportunity to compete for a  great dream .  Qualifying for the Tokyo 2020 Olympic Games , which will take place next year. But there is also a  family background  that is affected, as it comes from a  core of great experience in Argentine cycling  . In fact, his father Jorge is the president of the Mountain Bike Association in his province.

The cyclist knows she has the backing of her friends and loved ones. So she is calm that her environment knows the truth and who she is, both personally and professionally. Meanwhile, she shut down her social networks because it makes her wrong to read what is written about the topic. Until the ICU court has no position on it,  Paula's  future  is postponed by an injustice .  Not only did they get into his career, but also with his body . But she is not alone, there is a missionary  people  supporting her.

A southern cyclist who is making history