Home People Sports They have a future, but they also have in mind

They have a future, but they also have in mind 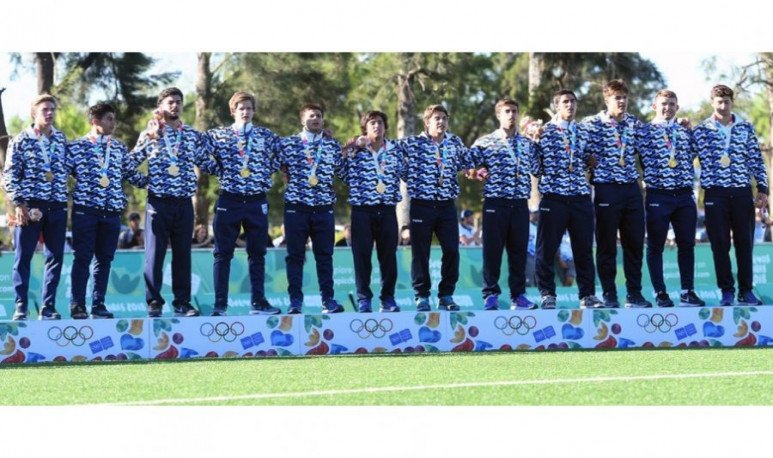 With Lucas Borges from Head Coach, the Argentine boys were favorites throughout the course of the tournament. Unlike many young people who took part in Buenos Aires, in the case of the rugby team did not tremble their pulse at any time and they had the nerves of an Olympic with good play and attitude.

At sheer speed, local players took advantage of the vast majority of the opportunities presented to them, with the support of their audience at Club Atletico San Isidro's “La buoy” headquarters, which was crowded by fans who enjoyed three great days of  rugby .

These boys got the gold and are Olympic medalists, demonstrating not only the future they have but also the present. Argentinian rugbiers have more than deserved this award, as what you see are three great days of rugby, but behind that there are 3 years of preparation and project to achieve their goals, which are not just the medal, as Borges said, the historic ex wing of  The Cougars .