Home People Sports There's Pedemonte for a while 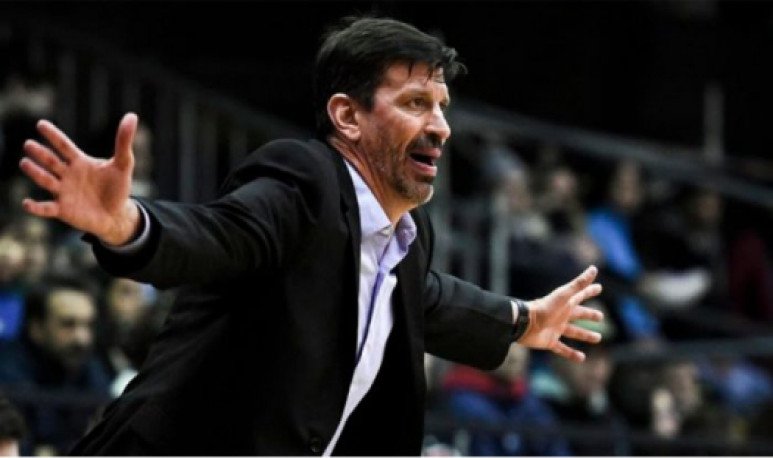 Mauricio Pedemonte has become, in recent years, one of the protagonists of national basketball. And it has also become a benchmark for Mendoza in that sport. He is  head coach ENEBA 3, former National League player and Women's National League Champion with QUIMSA 2018 and 2019 . Scrolls enough for the santiagueño team intends to keep him in front of the squad for next season.

The news was released by the Athletic Association Quimsa, by social networks: “Mauricio Pedemonte agreed on its continuity and  will be the coach of the women's squad for the 2020 season  where they will play National and South American League. The preseason will start in February,” says the message.

The  Mendoza coach will continue to lead the defending champion, in a year that is coming with great challenges on the horizon. Quimsa  comes from being the 2019 Clausura champion of the Women's Basketball League , and next season will seek to stretch his winning streak being once again one of the protagonists of the contest.

For 2020, the merger has a number of important fronts, as it will not only be thinking about the Women's League, but  will also play the Super Cup  (against Deportivo Berazategui, Apertura champion) projecting Interleagues, and  will also challenge the South American Women's League  . The institution announced that the preseason for Quimsa will start in February.

However, 2019 does not end yet for “Pipío”, as its close friends call it. It's just that Pedemonte will have little to celebrate during the New Year, as it will happen in full work.