Home People Sports The Women's CAIH is a reality

The Women's polo expands and grows almost like no other discipline in our country. It was time for a women's open inside with handicap. 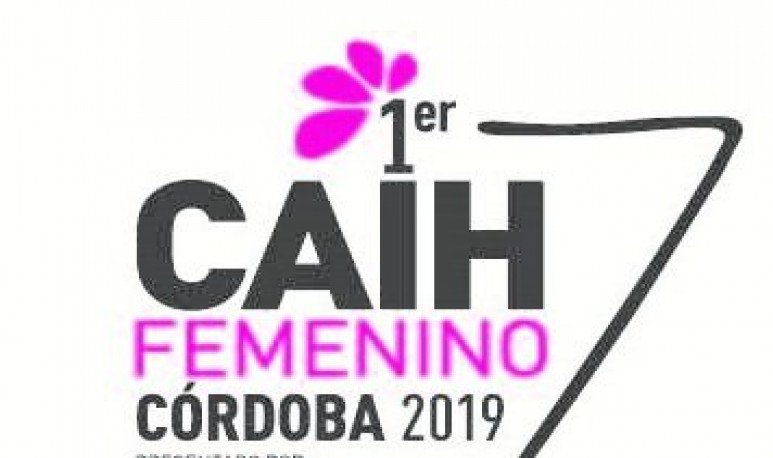 “If there is an Argentine Women's Polo Open, because there is not also a CAIH of women?” Word more, word less, that was the proposal that started everything. Today, the first Argentine Championship of the Interior with Handicap, is a reality that has been launched. And who for the first time presented this concern is the same person who heads the project, the Cordovan  Lucia Giraudo , from the Malagueño Polo Club and delegate of the women's pole within the Subcommittee of Interior Polo of the AAP.

“CAIH is a spectacular tournament in every way and we women could not miss having ours. The truth is that it takes a lot of work, but we're happy about what we're getting,” says Lucia.

“So far we have confirmed two teams from Cordoba, one from Mendoza, one from Tucumán and one from San Luis. Between Rios and La Pampa are about to do it too, so the call is being very good.”

The goal is clear, the women's polo expands and grows almost like no other discipline in our country. The organization of this tournament is part of this development and is also accompanied by other no less important objectives. “We want girls to get organized, leave their clubs and get to know each other. We want there to be more competition but to be accompanied by the typical camaraderie of the inner pole”, describes Lucia with a firm tone that makes it clear how seriously the task of being the visible face of this organization has been taken.