Home People Sports The wait was worth it

There are 14 days left for the next final, the final, which will set a historic moment for both clubs. 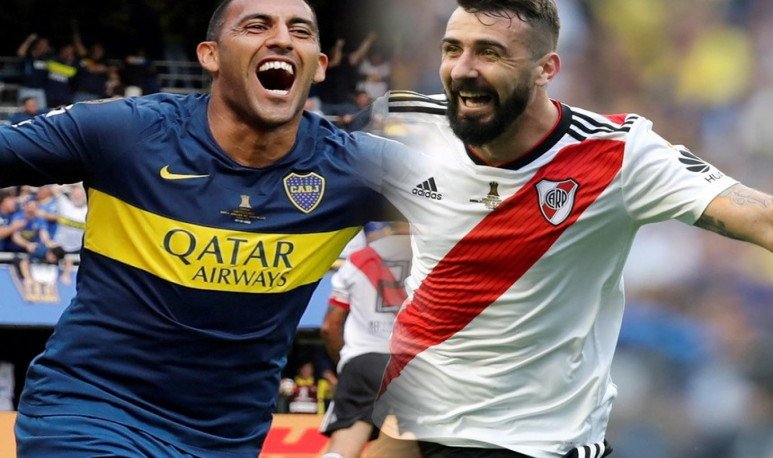 By: Hipolito Azema
Just as I once said in these columns that I thank destiny every day for being a contemporary and compatriot of Messi, at this moment I feel gratitude for being a neutral fan witnessing what is a historical end from where you look at it. It is the first time that two classically adversaries have played a Copa Libertadores final (until recently, prevented by regulation, those from the same country had to be eliminated in the semifinals, I suspect that because of a question of television rights: rivals from different nationalities generate more people expectant), but it is also the last time it is defined back and forth. To that we have to add the unprolijity of the Conmebol that made that until five hours before the match it was not known with certainty when it would be played, which on the one hand is a shame but on the other he added a certain epic to make it even more unique. As if that were not enough, the weather service announced a fierce storm and not only did it not rain but even moments of sun. The preview of the first 90 minutes appeared to be scripted by Scorsese. Okay. I appreciate it.When during the week I was asked who wanted me to win, my answer was always the same: “Whoever plays best.” I hold it. All I didn't want were penalties, a goal on the hour, a rebound. It seems to me that both teams are from the best in the continent and deserve a clean consecration, the impossibility of the rival to say “you won, but...”. I wanted something definitive. And, of course, I wanted them to play well. Make it a nice show, a demonstration of why they got to where they came. So low, now I can admit it, I thought it impossible. The South American finals in general and the Argentine finals in particular are usually rather closed, not wanting to lose over wanting to win. Luckily I was wrong. Today's match was a match. Boca makes the first goal at the Boca, pushed, with courage more than football. Wanchope defines badly, cap Armani but gives the rebound and Wanchope kicks back hard and body, but hard seriously and enters. 1 to 0. Playing worse. Boca. What no one was expected, and I, of course, neither, was that in the middle River kick play he tied. That's where another game started. I don't even want to think about the psychological blow that must have meant for Boca's players. Come in Benedetto. From a free kick 60 meters from the archway, he gets a header into Palermo and gets 2 to 1. Again, to Boca. End the first time.The second half did not have the intensity of the first. River went from the defense of five to the defense of 4 (paradoxically, to take more care of the fund, which shows that the number of players on one line does not determine the strategy) and found the draw, goal against after a free kick also 50 meters. Rossi covered two or three fundamental balls. Armani one. There are 14 days left for the next final, the final, which will set a historic moment for both clubs. It's a great way to wait for her: knowing that you can play well and that it can be a great show. Which is nothing less.