Deportivo Tesorieri is one of the most winning teams in the Catamarque League, but the most curious thing was the moment when the club began to be born. 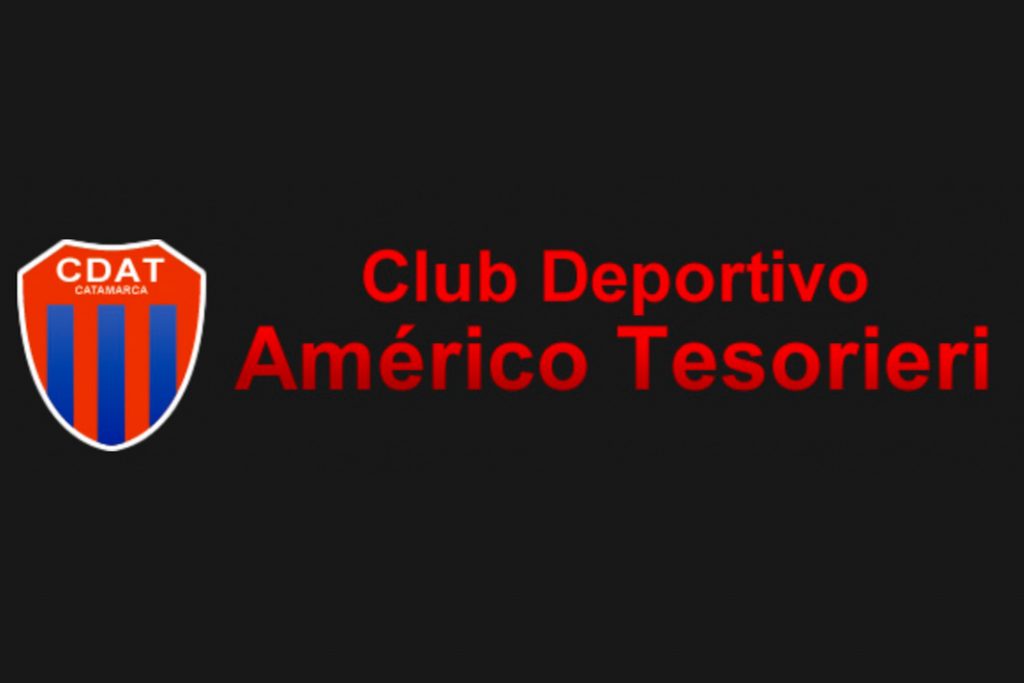 Fights and arguments in football are common currency, but who would imagine that a dispute would end in the founding of Deportivo Tesorieri. In 1933 a group of young Catamarqueños listened to a football game on their radio and a goal by Ferro against Mouth triggered the argument. Who is better archer, Juan Yustrich or Americo Tesorieri ?

Football problems are solved on the court, or on the street, but with football rules. They decided to put together a penalty championship to define which archer was better. On the one hand, there was the young Zampieri, who defended Tesorieri's honor, on the other, Verdera, to protect Yustrich's pride.

Zampieri won the definition of penalties to Verdera and, that same afternoon, with the whole bar, they decided to found a club in honor of Tesorieri. 86 years ago Prado and Tucumán streets saw the birth of Club Deportivo Américo Tesorieri with Carlos Scidá as its founder and first president.

Today the club is located at Av. Belgrano 960 in San Fernando de Catamarca and its social life is not limited to professional football. The Tesorieri community has figure skating, kick boxing and a children's football school.

A few months ago Tesorieri won undefeated his fifth Liga Catamarqueña, which made it the most winning team of the last decade in that province. October is a different month for the club and for its fans, since every 13th of that month the birthday of the institution. A club that was born out of an argument and was conceived as a tribute to a archer in the best way: a definition by penalties.

Currently Deportivo Tesorieri is located in the second position, three points from Atletico Policeman. So far Tesorieri is the only league team that remains unbeaten without having lost a single game.

The Passionate of Coffee Beans

The young Frenchman who lights the oldest oven in the city

I met the manager of the centenary building where Pope Francis cut his hair.