The San Luis native's record “El Turbo” Bea is now 13 (12) -0-0. undoubtedly, a performance that brings him closer to the international level. 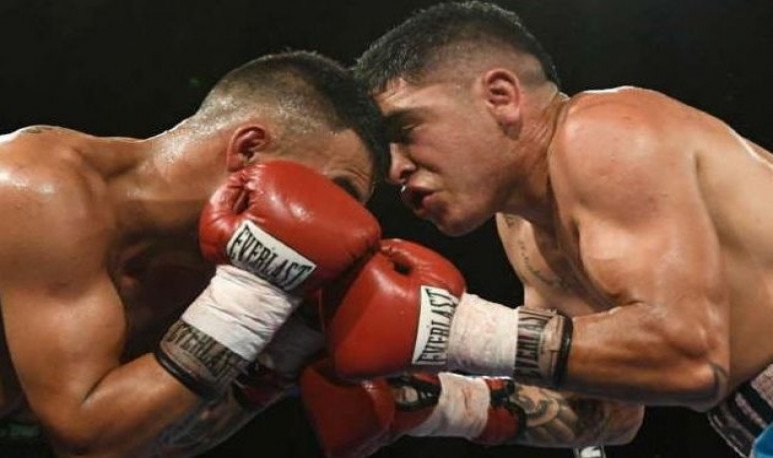 Puntano boxer Fabricio “El Turbo” Bea retained the South American superfeather title. When he defeated Venezuelan Alfonso Jesús Perez Mora in his hometown Villa Mercedes. A technical knockout in the sixth round. The 21-year-old púgil, from the province of San Luis, consumed his twelfth triumph on the fast track in thirteen presentations.
Bea only tied in September 2017 with Jonathan Arena. At the General Paz Sports Centre in the city of Córdoba.

“Hopefully this victory will serve to be able to project me internationally.” Bea said, once the lawsuit was over at José María Gatica stadium.
With this fall, Venezuelan Pérez Mora, 33, won a mark of 14 wins (11 by knockout) and 11 losses.

In another of the preponderant fights of the puntana evening, the tandilense Matías “La Cobrita” Rueda (60,900 kilos) surpassed in split failure Santafesino Emiliano Domínguez (61,100). In combat framed within the Light division. Rueda, 33, won the favorable judgment of two jurors (97.5 to 95.5; 97-93). While the remaining won the native of Theodolin (97.5 to 95).
In this way, the tandilense was left with a record of 32 wins (28 by knockout) and a defeat. While Dominguez has a mark of 22 hits (8 on the fast track) and four falls.