Juan José Pizzuti was one of the great glories of Racing Club, as a player and as a coach. On the day of his birth, our homage. 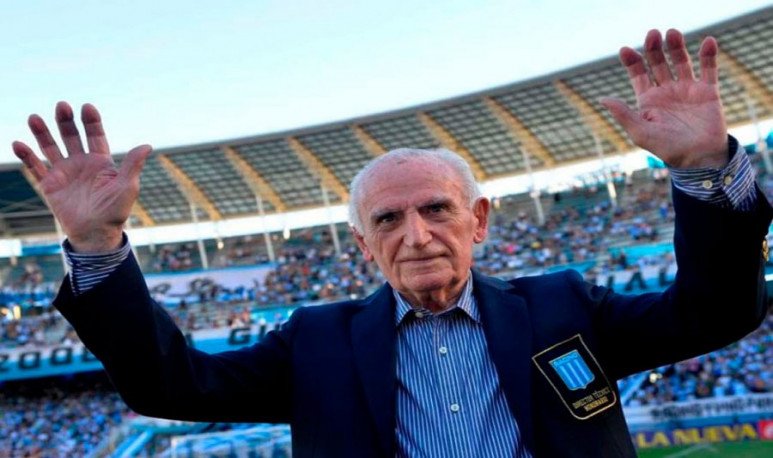 Argentine football  has great glories of all time, which will remain forever in the hearts of fans.  Juan José Pizzuti  is one of the top idols of  Racing Club   , the team where he left his mark as a player and as a coach. On the anniversary of his birth, we remember it.

Born in Buenos Aires on May 9, 1927,  Juan José Pizzuti  began his sports career in  Banfield  , where he debuted in 1946. He was one of the few   players   who played for River and Boca. However, José — or Tito, as they also knew him — will be remembered forever as one of the  great  legends  of Racing , a team in which he debuted in 1952. It was there that his prowess as a striker unfolded in all its glory.

Once retired, his talent went from the playing field to the bank. He became a  technical director  and returned to  Racing  , in that position, in 1965. It was then that he wrote one of the most remembered pages in the history of the club. His team won everything: 39 undefeated matches, the 66 championship, the Copa Libertadores of 67 and — most importantly — the  Intercontinental Cup against Celtic Glasgow  (Scotland), with which Racing became the first Argentine team to be world champion  at club level.  The “Jose team”  won absolutely everything.

Juan José Pizzuti left this world not so long ago, at 92 years old. But the glory he brought to the club will forever remain in the memory of all his fans.