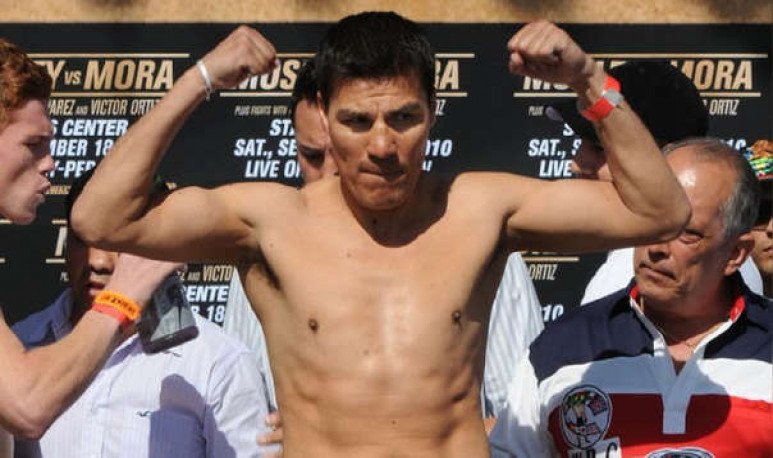 For these days, Carlos “El Tata” Baldomir faces a 20-year sentence in his trial for child abuse; nothing more or nothing less than his own daughter. According to him, it's an armed cause for the mother, since he spent the support fund that the champion had left him in the United States. According to experts, the daughter does not fabricate the story. It's just another example of a boxer who ends badly, whatever the truth is.

“ El Tata” had become World Champion Welter CMB for these days, in 2006. It was at Madison Square Garden in New York, against Zab Judah, who held the CMB, AMB and FIB unified titles. Baldomir did not stay with the latter two for failing to pay the penalty fee on time.

In 2006 he also made his first defense, winning by KOT9 over Canadian Arturo Gatti. But the title did not last for him, as in November he was measured with a certain Floyd Maywheather. He lost by points.

He also lost, in 2007, at Superwelter and by points, in a second World Cup chance, to another big one: Vernon Forrest.

The retreat came in 2010, after one of his few defeats by KO.