Home People Sports The U20 returned to the internship

After Christmas, the 23 players of the U20 Youth Team who will go to the South American of Chile resumed their activities in Ezeiza. 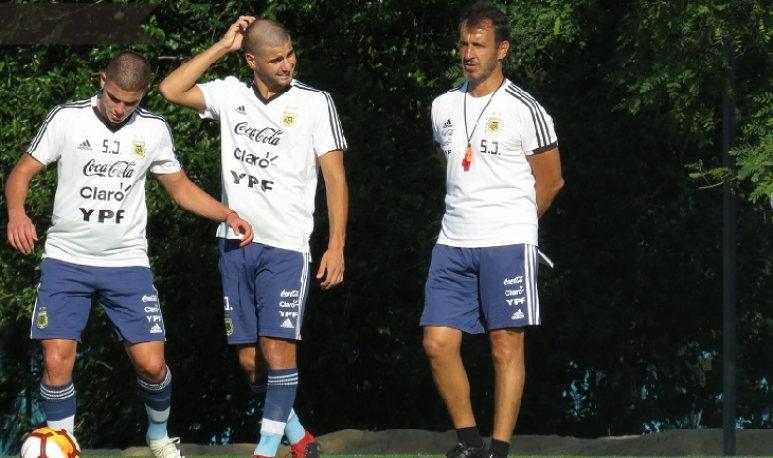 The squad led by Fernando Batista is again working ahead of the youth tournament that will be played in  Chile  since mid-January.

Already with the list of twenty-three formed and with the presence of Facundo Colidio, Maximiliano Romero, Julián Álvarez and Santiago Sosa, the group began work this Wednesday at 17.30.

After a brief talk of the coach with his managers, PF Cristian Palandella took the reins of the initial activities and divided the team into two to perform technical exercises with the ball for 20 minutes.

The intermediate block had defense-attack actions with rapid transitions and mechanization of movements. Above the end, he planted an eleven versus eleven on the middle of the court.