The Story of River: Fifteenth Part

Economic and sports problems lead River to the worst position in its history. Many of the stars are gone, but a guy named Enzo Francescoli makes his debut. 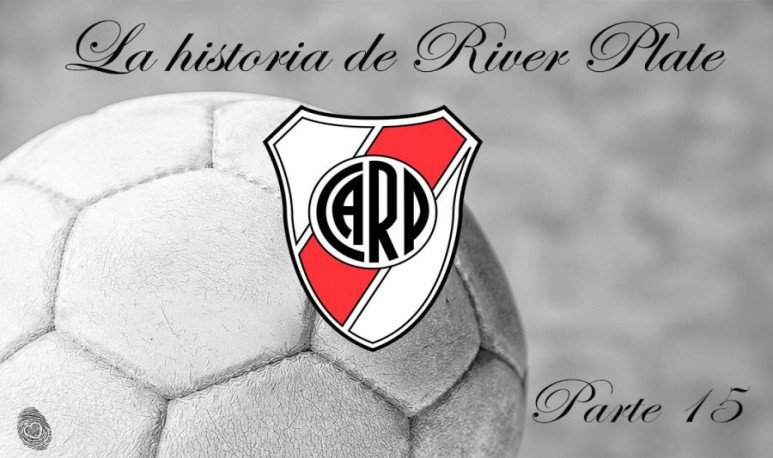 We arrived in 1981 and with him another historical event: Alfredo Di Stéfano returns to River as a technician (he replaces Labruna, who had won 6 titles). It's the year that Boca hires Maradona, so River doesn't want to stay behind and kicks the board of the pass market: he summons Mario Alberto Kempes, Julio “El Vasco” Olarticoechea and Americo “El Tolo” Galician.

Win the two matches of the final (round trip) against Ferro and get the champion. But there is a relationship that broke: that of “El Beto” Alonso and Di Stéfano. In fact, “El Beto” does not play either of the two finals despite being in perfect physical condition. One phrase that would remain in the story is the one that tells a journalist: “The technician or me”. The leadership chooses the coach and “El Beto” is going to play Velez.

River is out of his top figures once again

The sangria does not end there: Kempes returns to Valencia in Spain ( there is a theme with payments for the pass), Ramón Díaz passes to Napoli and Passarella to Fiorentina. The problems are not just with the technician: the differences with President Rafael Aragón Cabrera takes J.J. López and Pedro González away from the team. The storm (and bad results) take on Di Stéfano and assumes Vladislao Cap, who dies in the middle of the tournament.

In '83 the economic problem is enormous. The lack of payments to the squad generates a strike of players that lasts several dates. For this reason, much of the River tournament is forced to turn to the youth, which generates very poor results and the worst position in history: first and last. The team is very weakened, without any of the figures. It's a clean slate. Within that tragedy, a beam of light is seen in the background: the negotiations with Uruguay 's Wanderers are successful and, the next season, a certain Enzo Francescoli will put on for the first time the T-shirt of the millionaire.

If you want to read the previous deliveries you can do so in the following links:

Part One (The principle of everything)