Kempes Stadium will host one of the most important football finals. The South American Final 2020 will have a Cordovan tune. 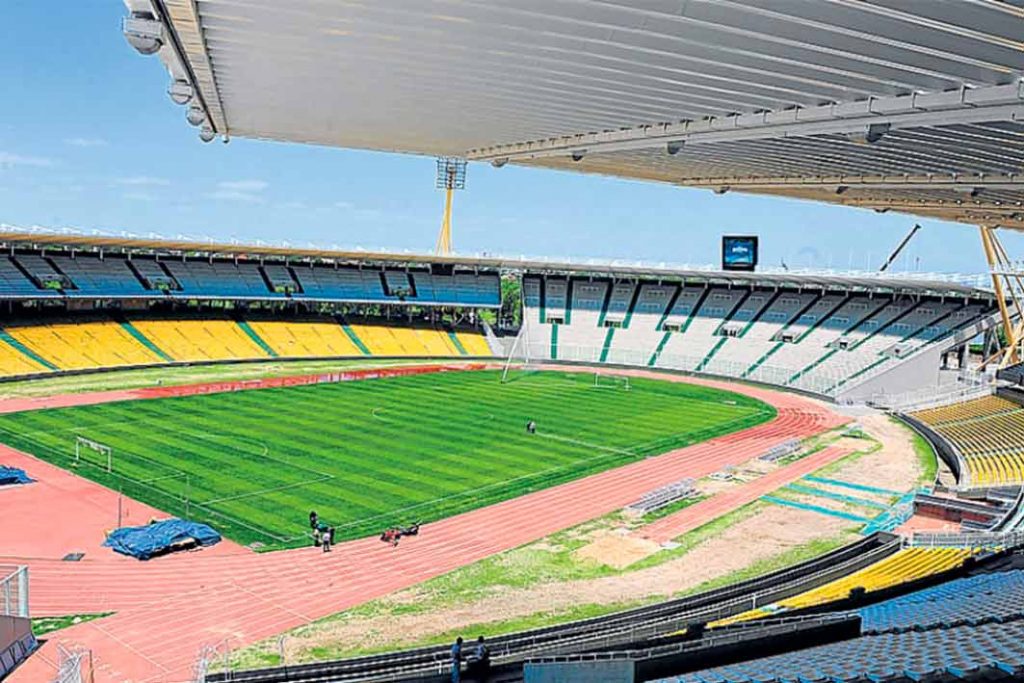 The largest Cordoba stadium in the province will receive one of the most massive finals. What colors will Córdoba be painted in this 2020? We're gonna find it out together and at the Kempes. The Copa Sudamericana, which is one of the most desired by all clubs, will be raised in Cordoba territory. After receiving inspections by the Conmebol, to certify that the space is adequate. So they certified that the security measures are correct and necessary, the former Chateau was chosen to host this great event.

The other spaces that competed to host the final of the Libertadores and the South American were three. The Estadio Único de La Plata (ARG), the Mané Garrincha of Brasilia (Brazil) and the Nacional de Lima (Peru). However, none of the three had the honor. The one who was chosen for the South American was the cordo bés - Yeah. And, here, we celebrate it like crazy. For the Libertadores, the one chosen was the Carioca.

And why the “Kempes”?

“ The criteria evaluated were the vision, concept and legacy of the proposal. As well as the features stadium techniques and training camps, the requirements of security, mobility and accommodation, and various social, political, environmental and trade. After the presentation of all the candidacies and the analysis of the points established, the Council of Conmebol took the final decision”, reported about the aspects that were evaluated to choose the winning stadiums.

Since 2010, when modifications were made to the stadium, Kempes has been one of the most recognized. In that year, in addition to increasing its capacity, it changed the name. From “Chateau Carreras Stadium” it was renamed “ Mario Alberto KempesStadium”. So today it can accommodate almost 60 thousand people, and has optimal grass conditions for playing football. That's why in 2020, he will delight us in the South American final. And, you, are you already thinking about how to come?

The Brownsito, a sports tournament with Basque accent

Folklore and its most hidden roots

All to the pot

An evening of pure folklore