Tito Lectoure was the man who took the mythical boxing stadium to its most splendor times. Behind the success, there was a forbidden love. 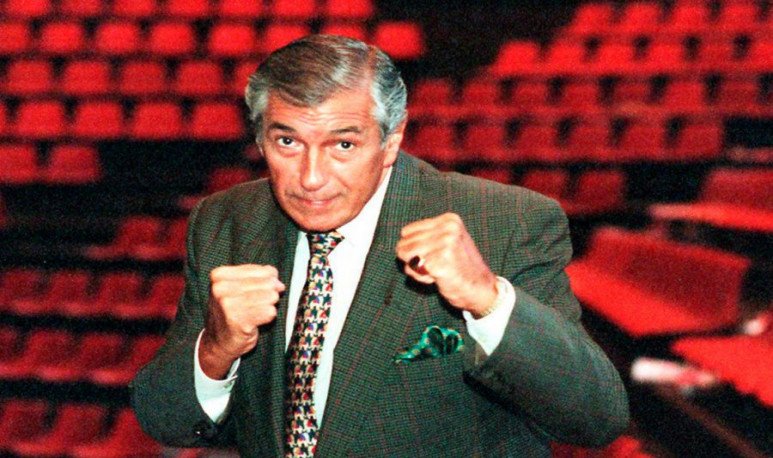 We could say that  Tito Lectoure  's life was crossed by   boxing  since always. Since he was a boy fan of that sport, but he really stood out when he became  an entrepreneur : he was one of the most prestigious in the history of world boxing. He brought   Luna Park   to the glory of his  aunt Ernestina  , who was also secretly the love of her life.

Let's start at the beginning.  Juan Carlos “Tito” Lectoure  arrived in the world on June 10, 1936 in the neighborhood of  Balvanera     of the City of Buenos Aires. He was the third of five brothers, children of Juan Bautista and Maria Cecilia Naredo. Since his teens he showed interest in boxing and began practicing it at the age of 14 at the   Gimnasia y Esgrima Club in Buenos Aires   .

But there was something else that linked Tito to that sport:  his uncle José “Pepe” Lectoure  (his father's brother) had been  Argentine light-weight professional champion  and manager of Justo Suárez, the first great idol of the Argentine boxing  . In addition, together with Ismael Pace,  he founded the Luna Park stadium , whose original location was in Corrientes and 9 de Julio, but to which they had to move in 1931. Instead he would be no more or less than the Obelisk. It was then that they left for  Corrientes and Bouchard , where it is to this day. 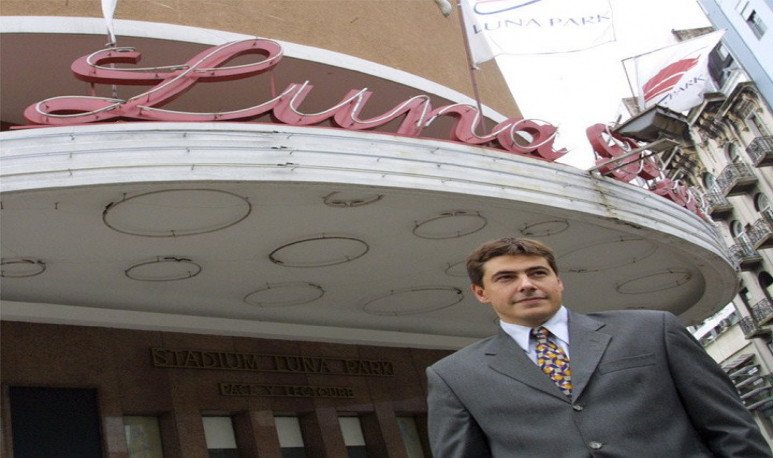 In the Palace of Sports

In 1956, at the age of 20,  Tito Lectoure began working at Luna Park . His uncle Pepe had died six years earlier and his partner, Pace, later died in a car accident. In charge of the stadium were the widows: her aunt,  Ernestina Devecchi , and Sofia Pace. Young Tito did everything there: he  was a goalkeeper, ticket holder, worked in maintenance and personnel management.

Then Ernestina bought Sofia a part of the stadium society and  put her nephew as a  promoter for boxing evenings  . Tito was only 22 years old, but he quickly adapted to that environment he would be immersed in for the rest of his life. In his charge were stellar nights: Wednesdays and Saturdays. However,  all decisions were made with the endorsement of her aunt Ernestina.

Between them was born a bond that lasted until his last days.  They fell in love and became lovers , even though she was 18 years older than him. It was a  clandestine romance  that only lived inside the Luna Park. From the shadows, Ernestina accompanied the growth of her nephew and lover and, together,  they lived the times of greatest splendor of boxing and the stadium.

The manager of the stars

Tito Lectoure handled many of the greatest Argentine boxers:  Nicolino Locche,  Carlos Monzón , Horacio Accavallo,  Victor Galíndez , Gustavo Ballas and  Ringo Bonavena  . They were the stars of the moon nights. With the popularity of the stadium, Lectoure himself climbed, who became the  “most coveted bachelor  in  Buenos Aires”.

Tito's success led him to  travel the world  along with his represented. They say that, in those years, it added  3278 flight hours  to reach 30 different countries on all continents, which demanded the renewal of six passports. Lots of labels, lots of stories. And, in Buenos Aires, a woman  died of jealousy with those  adventures.

The story of a love

However, love survived, during all those years, in hiding. Ernestina and Tito showed themselves together on very few occasions, when the situation really demanded it.  But, when Tito became ill, already in the 90s,  prejudices  went to second place.

Lectoure suffered from atherosclerosis, a consequence of his obstructed arteries, and coronary insufficiency, while his  osteoarthritis was accentuated. That, coupled with the country's economic crisis that  took the shine of his beloved Luna Park , ended up crumbling it.

When he had almost no strength anymore, the curtains of his romance fell . During their last years, Tito and Ernestina lived together in a Libertador department. They also shared one of the happiest moments in Tito's life, when he entered the  Boxing Hall of Fame in New York in 2000.

Tito Lectoure died on March 1, 2002, at age 66. Ernestina died in 2013, at 95, but her mind had gone some years earlier with  Alzheimer's . The prejudices they lived with for more than 30 years made them encourage them to live their love freely in the bad ones, in the last, but after they lost sharing so many other good ones together.

Maybe fate crosses them again in some other  universe .

Breaking down a myth