The songs of Cancha

There is no aspect of Argentine culture that shows the creativity we are capable of better than the field songs. 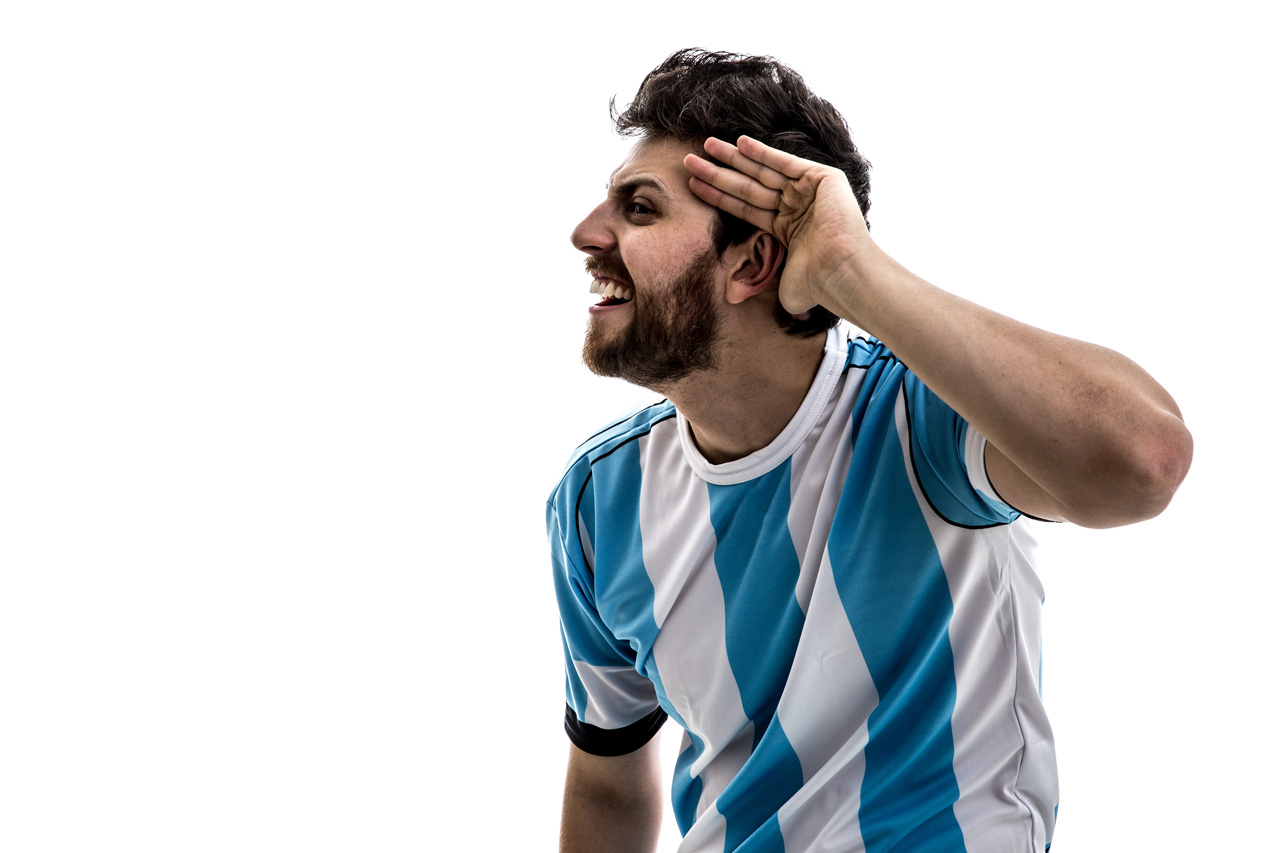 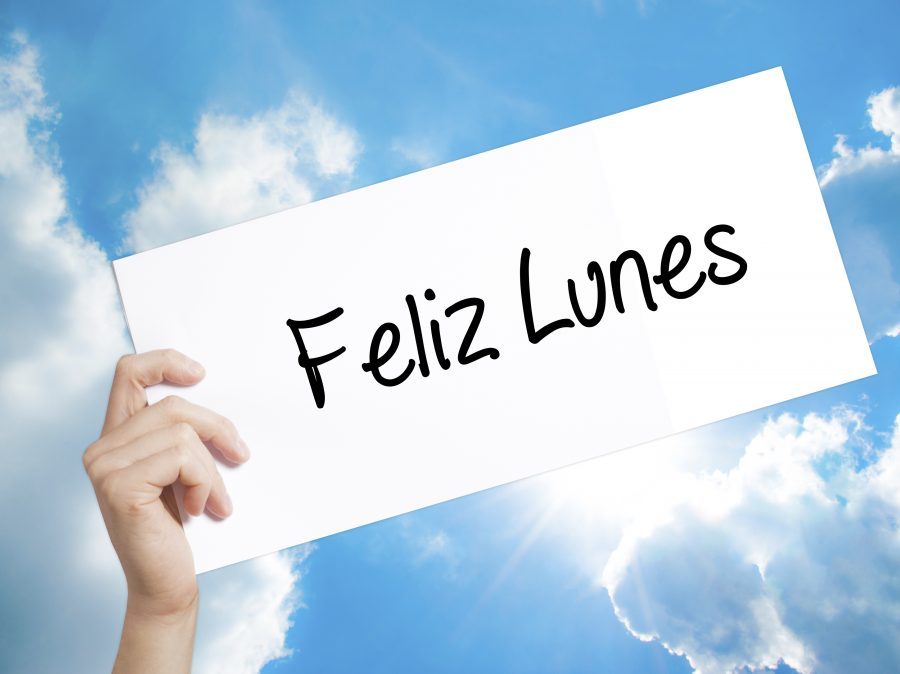 There is no aspect of Argentine culture that shows the  creativity  we are capable of better than the field songs. Because in a song of 4/5 stanzas we managed to synthesize several of the aspects that constitute us as a people: unconditional love for colors (in this case sports, but the translation into unconditional love for the family and the country is very easy to do), identification, once and for all, with a particular neighborhood or space (which, moreover, determines us as subjects), the pleasure of exploiting the rivalry with the opponent (football, political and even musical) and the enormous, profound creativity to gather all these elements together and with them generate a simple, memorable, witty and “superior” song to that of the opposite crowd.

At the 2014  World Cup  , the “Brazil, tell me what it feels like” became world-famous (on youtube there are several language versions) and I remember that when a Brazilian friend found out that the melody corresponded to a Creedence theme he told me “to us this is not would never have happened to us.” And no, bitter. If they ate 7. We made it to the final, dead. Brasiiiiil, tell me what it feeleeeeeeee!!!!

The R of Cortázar

The village where hammocks move by themselves.