Home People Sports The shame of the mendocino handball

Scandal in the national youth handball. The failure, to be checked, is very serious. An alleged arrangement of results. A go less... 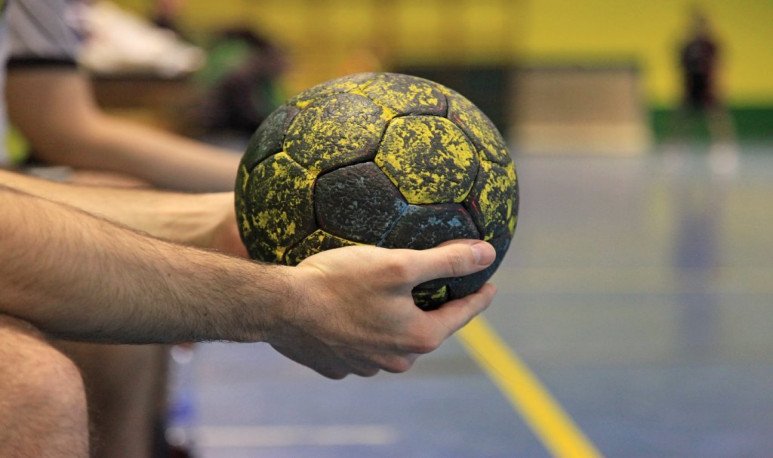 The thing is more or less so: in October the National Youth Handball Championship was played in Chapadmalal. Once again, teams from Buenos Aires arrived as favorites, both women and men.

And there, the scandal, the hecatombe, the shame. The coaches of both Mendoza teams ordered their directors to lose in their keys, in order to meet the Buenos Aires formations only in the finals.

Yes. The Technical Directors of both squads went back. To lose on purpose. The girl's, with ten more minutes of oven, left the holders in the bank and put the substitutes in changed positions. He turned it out a little. The men instead, were more obvious. Throw it outside, let it go. The girls lost in semis, so they never came to face Buenos Aires, and the boys lost the final against the dreaded team of the capital.

In which head does it fit??

Not only is it an aberration of the sportsspirit in all its forms; not only is it worse because it is an amateur sport (means “for love”) and much worse because they are formative divisions. But it's tremendous that two guys with such a loser mentality have been at the forefront of two provincial selections. How did they get there? It's crazy. They were sanctioned until 2021 and it seems little to me.

And another issue that should be reviewed is what they have taught those poor girls and boys who, being teenagers, agreed to go unless they rebel, without standing up. What happened before to get them to that instance of their sports careers? How are we preparing our athletes?

Now, when sanctions are known, players are asking the Association to defend them... I think keeping them would be a good lesson for them to learn that no circumstance should lose the honorability in sport and in life.

4 unaltable trips to the coast

Pareto closed the year in China