The Museum is dedicated to honoring the Santafesino athletes who made history. The building itself is a great work of art. 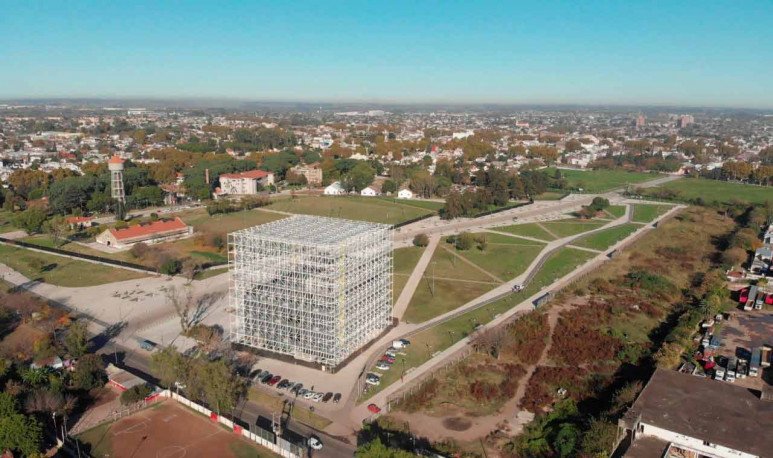 The governor of  Santa Fe ,  Miguel Lifschitz , inaugurated the  Santafesino Sports Museum , located in the Heroes de Malvinas Park, in Ayacucho at 4800, in the south of   Rosario  .

The building is dedicated to  honoring  the  Santafesino athletes  who made  history  .

In order to visit the museum and know its facilities it is necessary to purchase tickets in advance, on the website  www.museodeldeportesf.gob.ar . 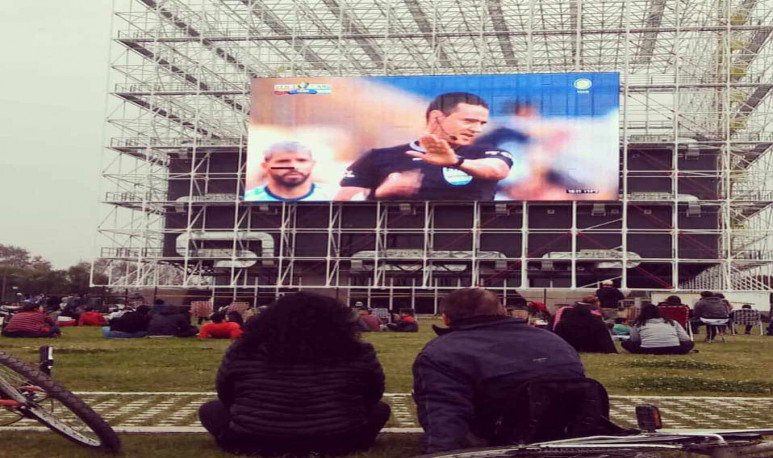 “Athletes are the  essence  of this project. We have been given the reason for us to inaugurate this beautiful  modern museum , with all the technology, which aims not only to be a landmark of attraction for tourism. We also understand it as a great  cultural space, assuming that sport is part of the  popular culture of the country , and especially of the  province , because in addition to showing the history of Santafesino sport this place will be the venue for multiple events and cultural activities”, explained Lifschitz.

“It is a  museum  that will serve to stimulate  children and young people  a love for sport.  Schools  throughout the province and the  country  will be able to visit this museum  free  of charge with the intention that  young people  can know and value the great history of the sport in Santafesino, as well as taking a stimulus to join to practice some sports discipline or to deepen it,” added the governor.

The building as a work of art 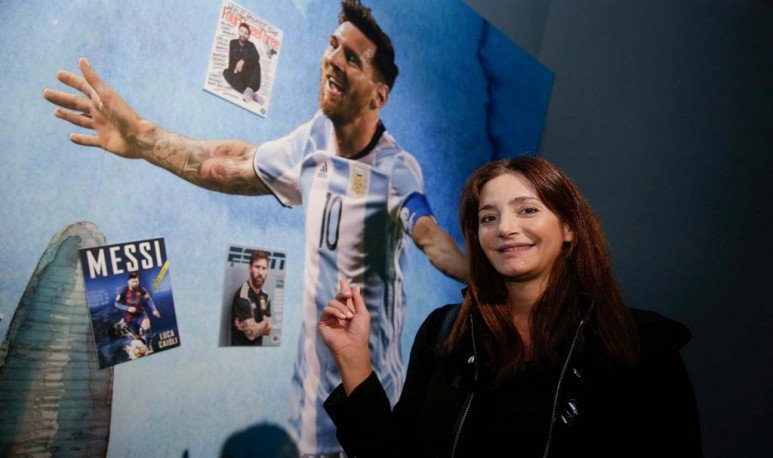 “This  building  is located a few blocks from  Lionel Messi  's birthplace. In these places, in this neighborhood, he started playing  football . What is a symbol of this place, which is surely going to become a great center of attraction, which for us is something else, is a sense tribute, a  recognition  of the history of our sport, to athletes and athletes, acquaintances and celebrities and also to those who perhaps they have little recognition but also achieved impressive triumphs and are part of  Santafesino pride ,” said the governor.

“In addition, this  building  itself is a great work of  art,  with  avant-garde   architecture  , designed to become a true  urban icon  , which will mobilize tourism and generate a great culture  and culture and   sports throughout the area”.

For his part, former footballer  Nery Pumpido  stressed that “it is a  masterpiece  from the province of  Santa Fe  , a recognition that had never been made.” “Here we're going to see the history of the sport, and so we're going to have a great future,” he added. In addition, during the event, former football player  Ricardo Giusti  donated his shirt with which he played the match against  England  at the  World Cup in Mexico 86  , to be part of the museum's objects and said: “It's a spectacular initiative.”

Also, the former Paralympic athlete  Susana Olarte  said that “it is a magnificent museum that puts the province at the top of  sports history  with which future  generations  will be able to see sustained growth through the  years.in different disciplines ”.

The  museum  is developed in a building located inside the park on four levels, a glazed ground floor around the perimeter that allows visual interaction with the park from inside. In this there is the entrance hall, reception and service areas. Through escalators, the different levels are linked: the subsoil and floors 1 and 2, where there are the various thematic areas that express each sport, a temporary exhibition space, conference room and a terrace for cultural activities.

The exhibition spaces are divided into The Games, including in this concept the  Olympic, Pan American, South American (Odesur), Paralympic and Youth Olympics. Athletics, volleyball, tennis, boxing and football are also on display.

On the second level are  motorsport, hockey, rugby, basketball, water and water sports and saint-sports   , which includes a detailed detail of various sports practiced in the province. Finally, the terrace with similar surface that the different levels is intended for outdoor  cultural activities  with a unique view of the  park and the city  .

Its characteristics place it as one of the most modern and impressive  museums  in the world, as it develops its thematic  contents  through the use of the most diverse and attractive exhibition techniques, with the aim of generating to those who visit it an experience that thrill,  motivate and surprise you .