Tucumano basketball is experiencing a rebirth, with the longing to be that popular sport that was decades ago. We tell you what's next. 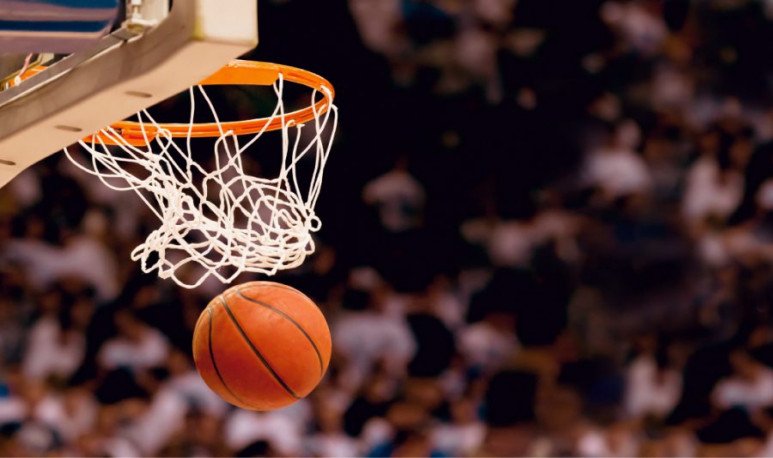 Tucumano basketball, until not many decades ago, was one of the most important and popular sports. If today we talk about the Garden of the Republic in sports, we probably just mention Atletico Tucumán and San Martín, big ones of the local football.

From the 1950s onwards, basketball courts were packed. It was the most important sport without a doubt. Even women's basketball matches were played on full court. It was a family call sport.

Then that passion had a very strong sunset. The devaluation of the political class made it difficult to sustain that popular structure. At the same time, the culture of football bounds and took on that throne of popularity. To understand the popularity that tucumano basketball had it is only necessary to walk in that province. Every five blocks, and maybe less, we'll find a basketball court, or its remains.

But Tucumano basketball is undergoing a stage of reconstruction. The momentum given by the golden generation is fundamental. Families are returning to the courts, the preparation of the teams is different. Tucumán fights with important aspirations in each regional or national tournament in which he participates.

Consecrated names and on the way

Lucas Victoriano's winning presence as part of the  golden generation  was a huge boost. Today the big story of Tucumano basketball is in the hands of young Tomás Allende. Young man who is taking his first steps and has already achieved calls and awards for his talent.

Tucumano basketball has always had everything, and now he's growing it again. A double or a triple is lived in the Garden with such passion that he received the Argentine national team on numerous occasions, even the  Globetrotters . These matches were held at the Estadio de Villa Luján, one of the most important in the country's artistic and sports culture, after  Luna Park . Stadium that deserves a story apart from Tucumano basketball.