Players who put money and little call. The fight to achieve more visibility in Cordovan women's football. What are the drawbacks? 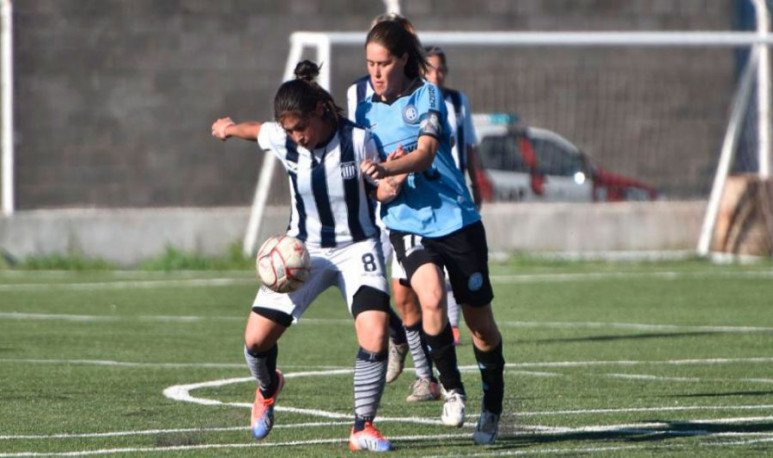 2019 was a special year for women's football in Argentina. The  team  had a historic performance at the  World Cup in France  , adding their first two points and achieving 8 rating points on Public TV.

In Cordoba, reality is far from enjoying these achievements. The decision of the  Executive Committee of the Cordobese Football League    to remove the obligation  to present  women's category  generated several challenges. In  many players  there was a doubt about  whether the following year they were going to run out of place  to play.

Before, women were tied to the fate of males. Promotions and descents were determined by them, beyond the result they could obtain. Now too?

Once the Cordovan League decided to remove the obligation, each institution faced that moment in a  different way . First, 11 clubs decided not to show up and  many lost a place  to play. Most choose the club in their neighborhood and where they don't have to make large mobility expenses to go to train.

Different delegates said that the  main drawback that their players face is the economic one. Getting the card costs approximately 2000 pesos. A lot of women  's football campuses  must be paid their own coach, plus the expenses of each Saturday. Some may not even solve a bus ticket to move to the stadium or training. Every weekend, the destination is different and can even be outside the city. So, many clubs got complicated to present at least 11 players.

From the Cordovan League it opted for a  greater dissemination  of women's football activities. A   Facebook page  was opened  to post  results, positions and programming.  In addition, there are sharephotos of most matches, as well as interviews with the players. Guadalupe Díaz, president of  the Women's Bureau  said:  “That gave us great visibility  , but it is still not enough to add more public. We try to ensure that each team is represented on our social networks.”