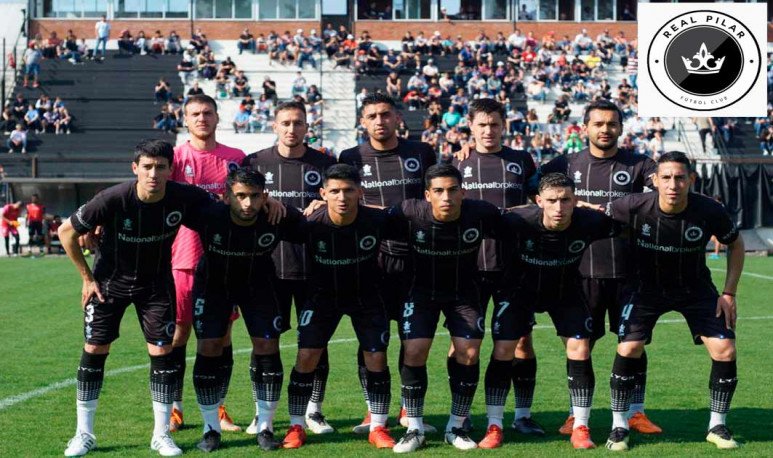 Real Pilar FC , born on January 17, 2017, has just over two years of life, is located in the city of Pilar  , Buenos Aires, ARGENTINA and the AFA after four decades without joining new clubs, granted him the license to join the big competition, using the facilities of the  Carlos Barraza stadium , in his city.

For several reasons, first of all, because it is not customary for these times, in  Argentina  to found a club and has great merit the dream of its founders and in this case its President  Cesar Mansilla  with the committee that leads it, technical team and squad, since they were allowed so& ntilde; ar and made it happen.

At present they have, not only the staff of professionals, but their inferiors are already made up almost 500 boys, mostly Pilarenses who are articulating each category for children and youth.

Certainly inspiring for a country in crisis, right?

On the other hand, we must allude to the fact that  Club Atlético Boca Juniors  ceased to be the only reference with  zero descents  , like it or not, is a reality they currently share.

But still the best is missing, since in these first two years, he has managed to ascend from the category of the first “D” to the first “C” and as if that were not enough, this allowed him to qualify for the  Copa Argentina 2019 , which already has it in the round of 16 having won   Belgrano de Córdoba  and leaving out, nothing more and nothing less, than  Club Atletico Velez Sarfield  , achieving that for the first time, a fifth division club beat one of the first.

Far from fanaticism, although some fan of Fenix looks with some suspicion, thinking that from here on more there will be sports rival, we congratulate  Club Real Pilar FC  and all his big family, since effort, respect, work and humility represent very well “  the pride of being Argentinian” . 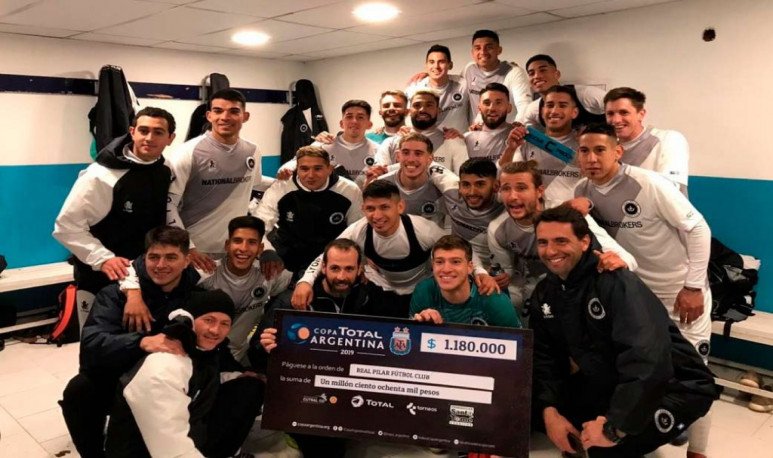