The Pumas wrote a golden page after beating for the first time in Argentine rugby history the All Blacks 25-15 in their first Rugby Championship match. 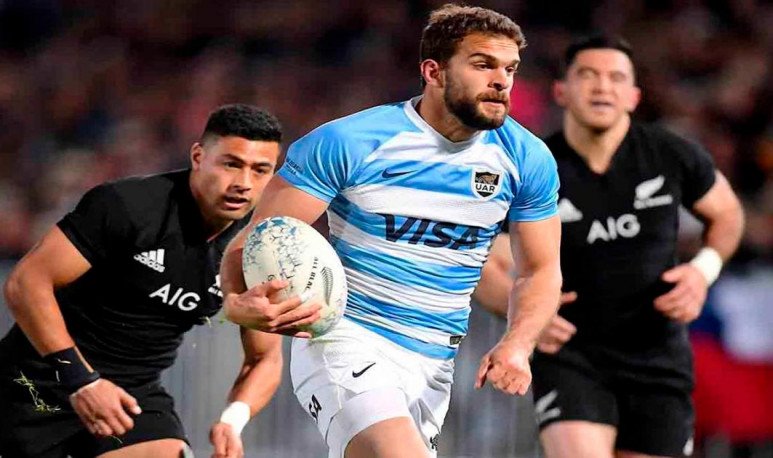 Due to the Coronavirus  pandemic  , the national rugby team arrived with very little shooting and training, coupled with the fact that they faced the country synonymous with rugby, the All Blacks. The picture when facing the mighty New Zealand was just as black as his shirt, not only because of the aforementioned but also due to the negative record it presented (33 matches, all lost and only a draw achieved) but when strength, union, desire and feat in front come together, the result can be surprising. The most beautiful and real thing that sports has is that even though individualities are superior if the rival is determined and with conviction can happen the unthought, the dreamed, what never happened before.

The team led by Mario Ledesma, former Puma, arrived in Sydney,  Australia , to play an otherwise difficult match, their players knew they should not show a gram of weakness, or let glimpse a negative facet that may give a minimal advantage to dangerous adversity. In addition to downtime there were also the ghosts of that World Cup in Japan in 2019 in which we went home in Group Stage, losing to the local. Discipline, defense and comfort yielding the ball were the keys to bothering the opponent. On the other hand, the claw, the characteristic attitude and the ability to get all the juice out of the penitentials were the perfect struggle for these 15 Argentine beings to take forward a  historical  party and that profound pride for the 44 million Argentines is rumbling in the chest.

You can not miss the performance of Apertura, Nicolás Sanchez, who scored all the Argentine points (a converted try and the rest of long and short distance penalties) was definitely the figure of the match since the focus of the tucumano was calibrated like that tie in 1985, until then better achieved result, where the mythical Hugo Porta managed to score 21 goals for the celeste y blanca.

The match was played with an incredible voracity, the Argentines tackled any black shirt that was put forward and if it was not enough a teammate came to support and finish knocking down his rival. With clenched teeth, they forced New Zealand to make mistakes not only of  ball handling, as well as discipline. This provoked the many of an infallible Nico Sanchez and to be generating more and more enthusiasm, food necessary to be able to defeat such an adversary. They finally got it, in the end the effort brought their reward and were able to defeat the black beast by 25 to 15. But this follows, Argentina continues to play the tournament and we will have to get up early as next Saturday will be measured at 5:45am against Australia, who come from beating the black team by only two points.

In the end no one could believe it, players, coaches, All Blacks and even journalists from all over the world were surprised by the victory of Los Pumas, who in the face of all possible adversities roared all together stunning the world of  rugby . I've never heard that sound of deep relief before. Sometimes sacrifice and adversity hunger for glory, desire to show not only a whole country, but also to the world and thus raise our hand to say present, to make clear to everyone that we are here, that we fight together and that we are Argentina.