The promotion must wait

San Martín de Tucumán, excited about the promotion to Primera División, between sadness and expectation. It will have to be resolved on the court. 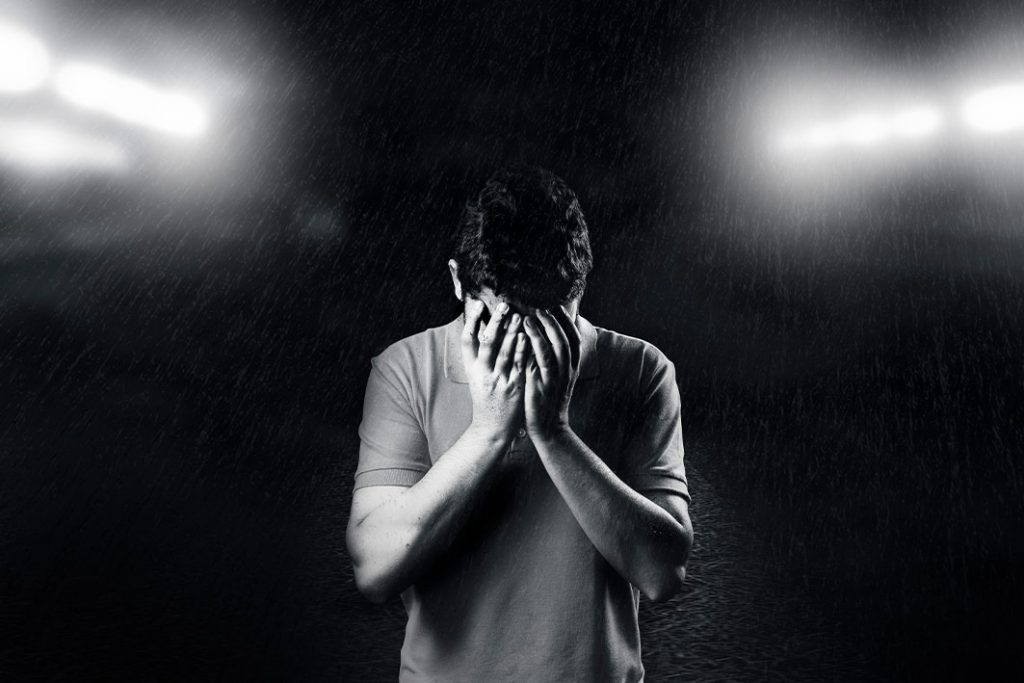 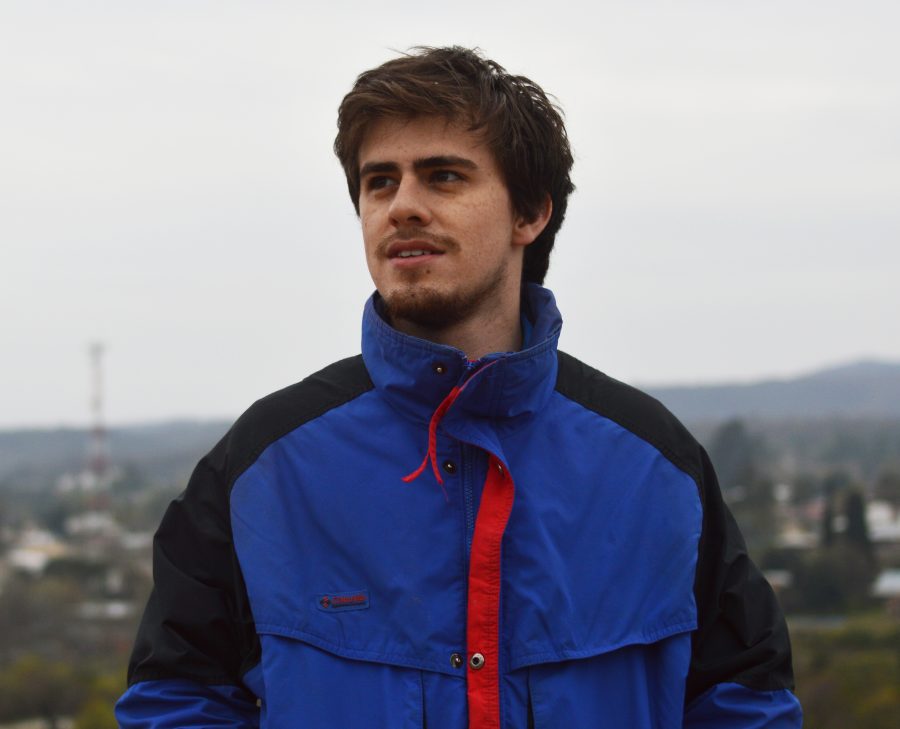 Following the words of the president of the Argentine Football Association, Claudio “Chiqui” Tapia, who assured that the promotion to the Superliga will be defined when football is resumed, there was a great disappointment in Tucumán. Tapia's words generated great indignation among the followers of the Tucuman club, given that the championship had been closed and San Martín was in the first place before the total suspension of football by the pandemic. Many fans spoke with the hashtag #JugamosTodosONojuegaNadie to express their anger. The reasons they argue is that, if the championship is concluded and the rest of the teams do not play, why San Martin and Atlanta (leaders each of their respective zones) must play for a promotion against other teams. This happens in a situation that adds to the announcement of the suspension of descents for this Superligachampionship, to which both teams aspired to ascend.

The president of the Tucuman club, Roberto Sagra, claimed that it is an injustice to have to play for a promotion when San Martin led throughout the championship. He stressed that the sporting merits, as both teams were first on the table.

The ascent must wait for the fans in citadel (the popular neighborhood of the capital of Tucuman where the club is located). While they are sad about the decisions that, according to them, are against the football of the interior, that does not take away their illusion. Nothing is said and they do not lose hope, they have faith in their players and in what they demonstrated during most of the tournament, which only nine dates and had been leading it a long time ago.