“El avión” Gauto reached a new coronation and confirmed why it is one of the great promises of the Argentine box, very close to being a reality. 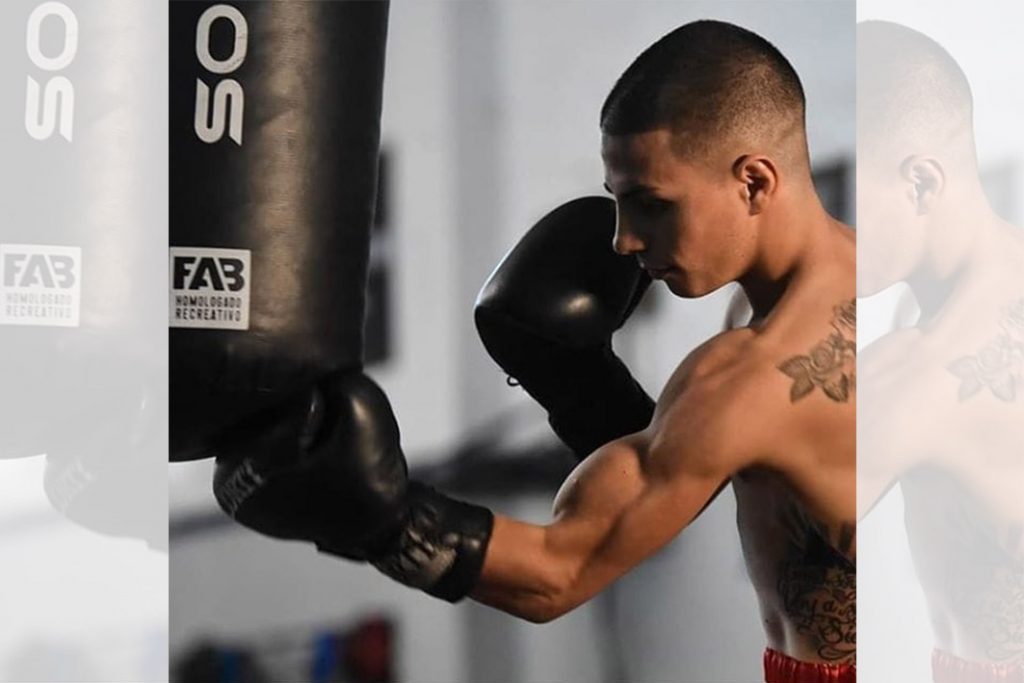 The Undefeated Argentinian Agustín Mauro “The plane” Gauto got the title of the World Boxing Organization (WMO). By beating Mexican Luis Orozco. It was unanimous in a match at the Concordia Railway Club, Entre Ríos.

The Buenos Aires pugilista, one of the promises of local boxing, despite his youth has already won the South American title fly, the Latin minimosca OMB and the FIB minimosca youth world championship.

In addition, he is the only Argentine boxer to appear in three world rankings (6 OMB, 10 AMB and 11 FIB).

Agustina Besada: a crusade against plastic

Yiya Murano, “the poisoner of Montserrat”