Delia will play in Spain

The pivot Delia will be teammate of the national base Nicolas Laprovittola and arrives at a club that is in seventh place in the league tournament. 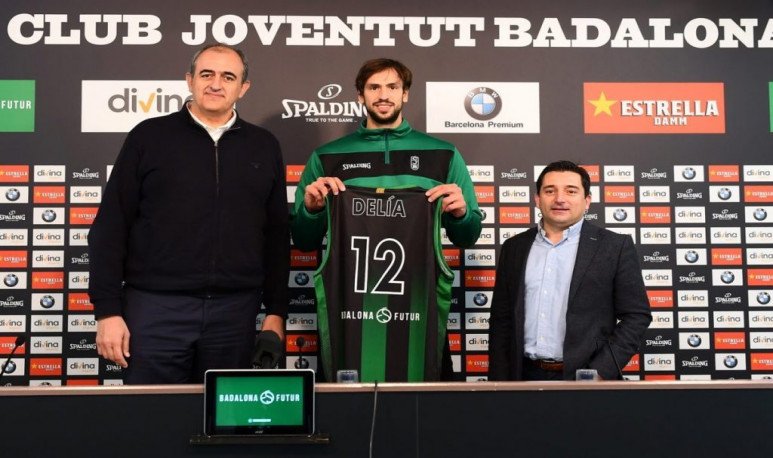 The Argentine pivot Marcos Delia passed to Joventut, from Spain. Where will be a companion of the national base Nicolas Laprovittola. For the second part of the Spanish basketball league.

Delia, current player of the Argentine team and with a past in Obras Basket and Boca Juniors in Argentina, left Murcia UCAM after two and a half seasons.
The player, born in the Buenos Aires town of Saladillo, averages 5.8 points and 3.3 rebounds in 17 minutes per game. There he will join Buenos Aires Laprovíttola, top assistant of the Liga Endesa with 6.93 per match on average.
The Argentine will not occupy a foreign place because he has an Italian passport. Something that made it easier for him to arrive at the Catalan club, which currently ranks seventh (9 wins and 6 losses).

Martino took over in Mexico