The Panthers: loose Cordoba in Tokyo

With several Cordobes, the volleyball selection known as “Las Panteras” begins its preparation thinking of Tokyo 2020. 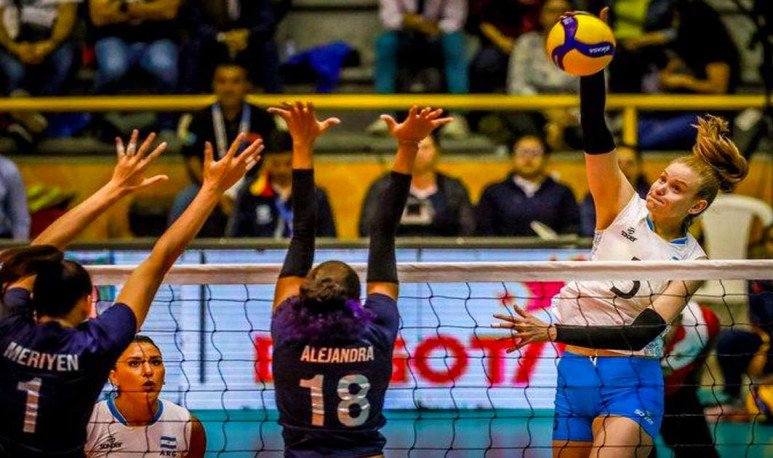 Coach Hernán Ferraro gave the list of players who will work ahead of the January pre-Olympic. The coach of the Argentine women's volleyballteam gave a list of 16 players who will work towards the South American Pre-Olympic Games in Colombia in January. Where Las Panteras will have the last chance to get a place for the Tokyo 2020 Games .

The tournament that will give a place for the Tokyo 2020 Olympic Games will be played from the January 7-9 at the El Salitre Coliseum in Bogotá, Colombia. With the participation of the local team, Argentina, Peru and Venezuela.

With Brazil already ranked, between Colombia, Peru, Venezuela and Argentina will be the second country that will represent South America at the Olympic Games. He competition format will be all against everyone and the best team will get the ticket to Tokyo.

From Argentina, we cabuleros will use and do everything necessary. For the blue and white, let's go to encourage the Panthers. And from Córdoba, we will make special endurance to the Cordoban.

The Argentine male volleyball team, led by Marcelo Méndez, already got his ranking to Tokyo. It was after winning the Pre-Olympic Intercontinental in China, in August this year.

We expects a year of much hope this 2020. I hope the girls will help us win medals. Grace Cordoba, thank you Argentine volleyball players.