Home People Sports The Palermo Open Final is coming up

The Palermo Open Final is coming up

All given for an extraordinary final! 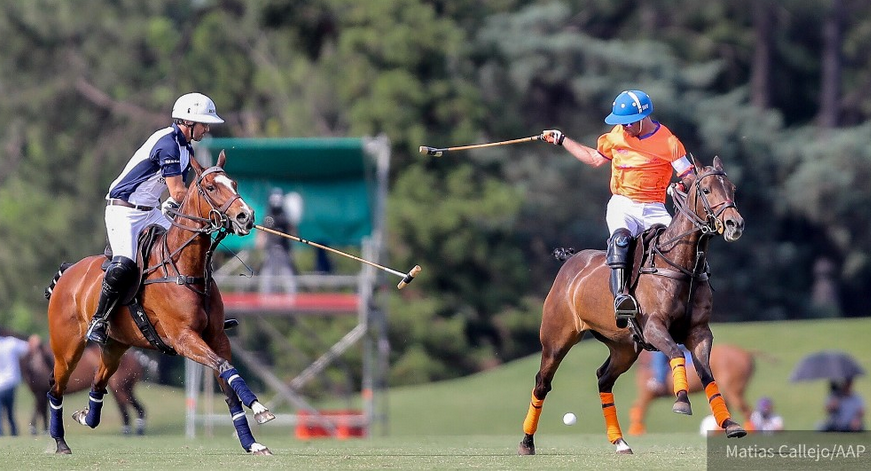 By: Roberto Morcillo
With great expectation is expected for Saturday 15/12, in the mythical field 1 of Palermo, the definition of the 125th Argentine Open of Polo HSBC, the maximum world interclub competition in which 10 teams participated from 28 to 40 goals of valorization, grouped in two zones, conformed by the most important players of Argentina, Canada, South Africa and Uruguay. In an unpublished final, the multiple winner La Dolfina Sancor Seguros, who defends five consecutive titles in Palermo, will face the surprising Las Monjitas, who will play for the first time in the final of the Palermo Open. For the Cañuelas, however, it will be their 18th final (so far they won 11 and lost 6) in 19 Palermo openings since the club's creation in 2000 (it wasn't just in the 2004 definition). On the individual side, there are also big differences: between the four players of La Dolfina accumulate 36 titles (14 Cambiaso, 8 Mac Donough and Nero, 6 Stirling), while on the side of Las Monjitas, three of its four members will play for the first time the final of the maximum world competition: Guillermo Caset (in 12 participations), Facundo Sola (in 7) and Santiago Toccalino (in 5). Meanwhile, Hilario Ulloa will play his second final, after having played the decisive match in 2013 for Alegria, which fell to just La Dolfina. The numbers of the protagonists of the set of Cañuelas are impressive: Adolfo Cambiaso will play his 22nd final in 26 Palermo Open; Pablo Mac Donough his 13th in 17; Juan M. Nero his 12th in 15; and Uruguayan David Stirling (h) his 9th in 10! Source: AAP

How to make an English pudding with orange glaze in 6 steps?