Home People Sports The other Superleague is getting together.

In Mendoza, the top basketball tournament is also called Superliga. Get to know all the details of the coming season. 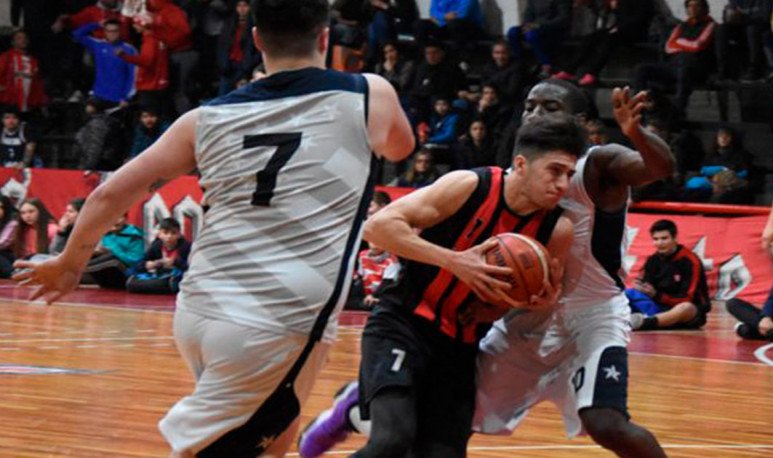 You start to outline what the next Superleague will be. The tournament has as its current champion Israelita Macabi.  The foreign quota is confirmed and will be two for Superliga and one for Level One, the second category of our basketball.

There will be a fixed schedule, where agreements between clubs to change game days will not be allowed.  The schedule will be defined later than those of the Argentine League and the  Federal Tournament  . One or two matches would be played each week, so that the teams have more time to work. The most important thing is that both the Semifinal and the Final will be the best of five matches. All other instances will be three matches. While the Annual Final will be a single match.

A  Vendimia tournament is proposed, as in most sports practiced in Mendoza. In basketball,  the idea is to be played separately by levels (Superleague, Level One and Level Two), whose start would be on February 14 and would be played in two zones of 5 teams , playing all against all with one, with two games per week and then the first two ranked teams.nbsp; will play the Semifinal and Final. The estimated completion date would be the week of March 13.

Game of the stars

In order to promote the Superliga tournament, on Sunday 15 March the game of the Game of Stars will be held   , where the  most outstanding players will be in a match exhibition, plus a tournament of dumps and throws of 3.In addition, it is proposed to deliver tickets to all clubs, so that they can sell them and be, at the same time a nice show, a source of resources for all clubs .