Home People Sports The No country

What is the criterion to choose? 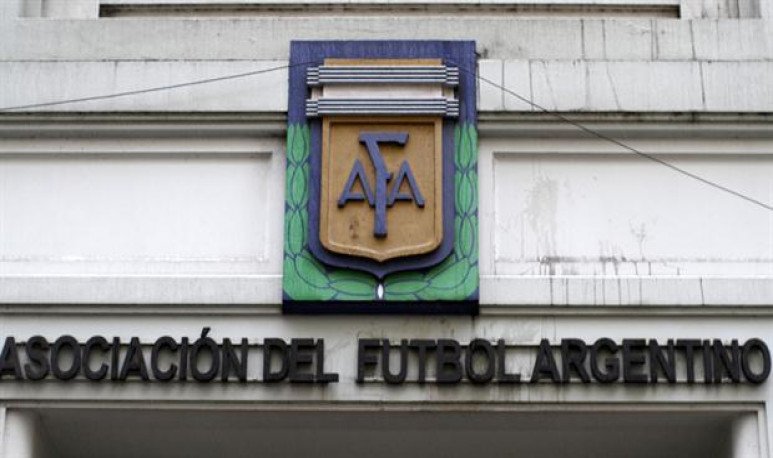 The other day, Chiqui Tapia (that the president of AFA has as about the name “Chiqui” seems to me a beautiful detail) said that the leaders who wanted to witness the  World Cup  were going to have to pay for the passage, because the president of AFA is going to have to pay for the ticket. erita Argentine Football Association was only going to take the squad, the sparrings and ten former world champions: five from 78 and five of 86. Here I would like to know what is the criterion for choosing those five per squad (in addition to the good taste that they are still alive), but perhaps that is a topic for another column. This one is: the fan who pays the ticket.

As much as don Tapia said that, it is known that many clubs  “help” their “fans”  to afford the ticket, stay and so on. human who seems like a myth but it is not: there is a guy who labors, saves and pays his own expenses to go to the  World Cup . I attest: I know two. I have to make it clear that neither of us is really a close friend, so a lot of what I say is merely speculation. The first reaction to learning that they existed was envy: a month with no more obligation than to pursue selection on Slavic lands. For that you have to have silver and time, two variables that very rarely conjugate at the same time.

Once, Bebote Alvarez, the brava bar of Independiente, said that the late former president of the AFA, Julió Humberto Grondona, said that he was the same leader who helped club fans with travel and tickets to the World Cup. And that they were also part of those negotiated with the same “boys” for the Argentine league to end in peace every date. It was said that, at least, the leaders of the six big teams of Argentina should be present in FIFA tournaments: Boca, River, Independiente, Racing and San Lorenzo. What can you expect from maneuvers like this?

My conclusion is that in one way or another, whether it be by the negotiated people of power or by the privileged few who have no contact with them but who can also witness the World Cup, I feel that we always stay outside the same. Like we were those hard legs they never choose to be part of the elementary team. Or those shy ones that we stayed in a corner of all the dances because we were terrified going to face the person we liked, while the most popular at school were kissing each other years ago. I don't know if the parallelism is valid, but the feeling is the same: the “ordinary” people, those crazy people who woke up all day to work and who arrived with the handle just at the end of the month, we see the film from the outside. Now, in adulthood and with the World Cup, our talent is not football skill or extroversion for dating. Now the talent is to be part of a big mafia or a select elite group that will accommodate among them the best locations to witness this wonderful tournament on the side of the world.

Afterwards, as a change went down, I thought it might not be the most suitable time to travel to such an interesting place as Russia: the world somehow homogenizes everything, transforms Brazil and Germany and  Russia  in similar places, where people just want to drink something and watch matches on the court or on giant screens. The idea that Marc Augé conceived as “no place” here would become a little wider and would be like a “no country”. Maybe I'm leaving mambo. Maybe, I'm the “Chavo del 8” saying “after that I didn't want to go to the most important football event in the world.” Maybe, in the long run, all I have is envy.